Among a handful of brand new features in iOS 4.3, yesterday’s beta release has introduced a four and five finger multi-touch gestures feature exclusively to the iPad. According to Gizmodo, all these new gestures work quite smoothly. A pinch with four or five fingers brings you to the Home Screen, a swipe up or down reveals and hides the multitasking bar, and swipes left or right allow you to switch between apps. 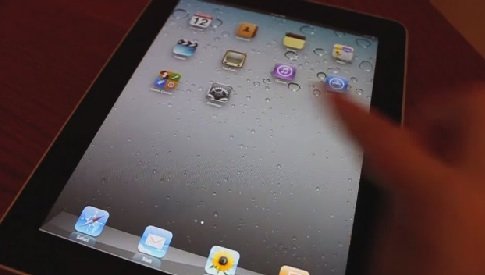 All the gestures feel natural—particularly the Home Screen pinch—and at no point during my testing did I feel like I would accidentally trigger one of them.