Yesterday, Apple seeded iOS 4.3 beta 1 build 8F5148b to the developers with a bunch of new features. Some of these are exclusive to iPad while some to the iPhone. It is quite interesting to know that iPhone 3G and iPod Touch 2G have not been provided with an iOS 4.3 beta update which has led many to believe that their support may have been dropped by Apple for good. Meanwhile, we take a look at the all the new features that have been added in the yesterday’s update. 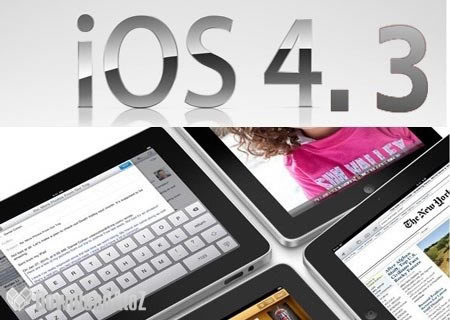 iPad Hardware Rotation Lock Is Back:

iOS 4.3 brings a new setting to iPad which lets you choose for the switch to be either act as an orientation lock or the new mute switch. The feature was present as default when iPad was first launched but was later removed with the introduction of iOS 4. 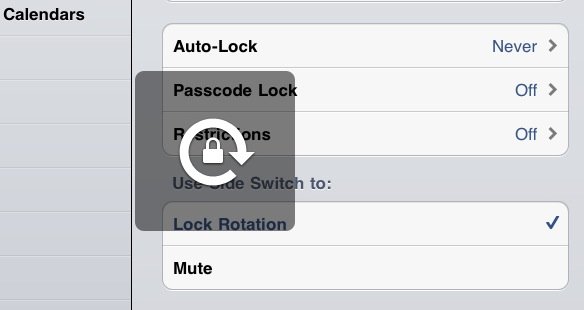 Brand new four and five-finger multi-touch gestures have been brought to the iPad. According to Apple:

This beta release contains a preview of new Multi-Touch gestures for iPad. You can use four or five fingers to pinch to the Home Screen; swipe up to reveal the multitasking bar; and swipe left or right between apps. 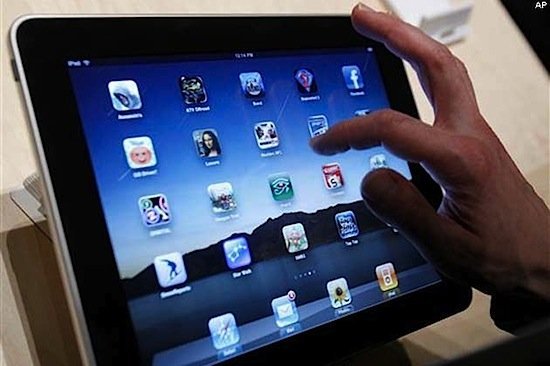 A new file in updated SDK hints at some new video camera effects that are possibly coming to the iPhone / iPod native camera app.

A setting for new messages alert allows you to set repeat notification up to 10 times at two-minute intervals each. 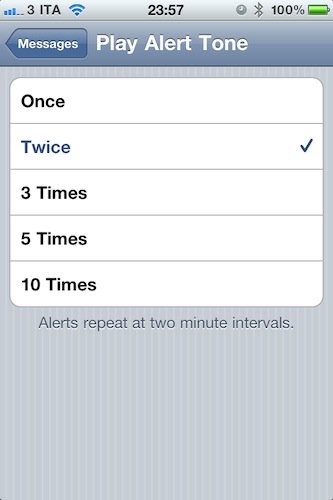 The biggest new feature added to iOS 4.3 is the WiFi ‘Personal HotSpot’ option as found in Verizon CDMA iPhone 4. The feature is carrier dependent and will allow users to connect up to five devices simultaneously over WiFi to share their iPhone’s data connection. Early reports confirm that the feature is a ‘go’ on AT&T. 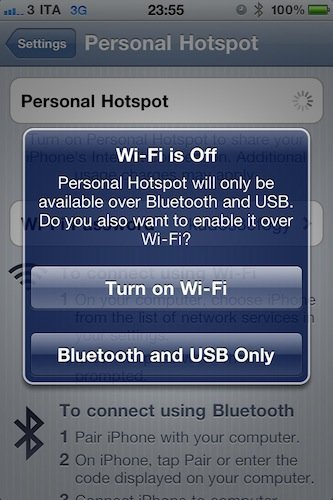 A New Font In Notes App For iPad:

A new font named “Noteworthy” has been added to the iPad notes app.

FaceTime Gets A New Icon:

A new FaceTime icon has been added to supported devices i.e iPhone 4 and iPod touch 4G. 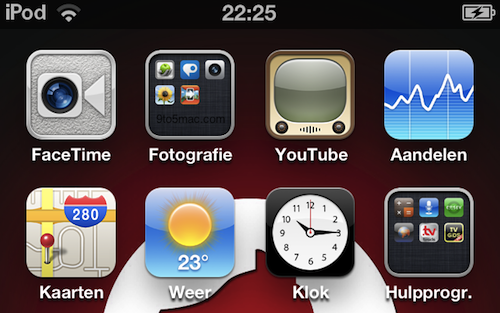 A slightly redesigned keyboard with a small graphic under each key has been added. 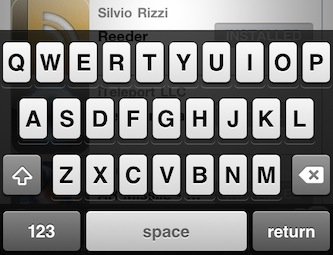 A new App Store “Updates” interface has been introduced. 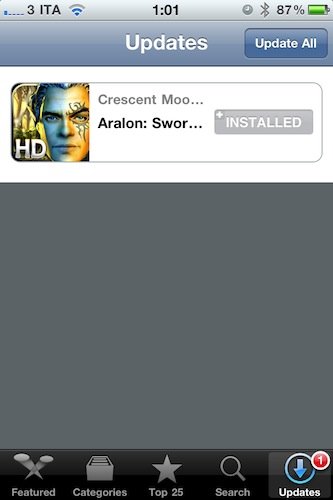 iAd full-screen banners have been introduced to grab the attention of users by taking advantage of the large screen of iPad for a better interactive iAd experience.

If you know about a new feature not mentioned here, please share it with us and the community in the comments section below!