Its now official, iOS 4.3 has brought WiFi ‘Personal Hotspot‘ feature To GSM iPhones. Less than a couple of hours ago, Apple dropped iOS 4.3 beta 1 build 8F5148b exclusive to the developers and reports of  many new features have started pouring in, the biggest highlight being the WiFi ‘Personal HotSpot’ option as seen in yesterday’s Verizon CDMA iPhone 4 which was found running iOS 4.2.5. Though it is not yet confirmed if the feature is carrier dependent or not but we do know that on a supported carrier, users will be able to connect up to five devices simultaneously over WiFi to share their iPhone’s data connection using the ‘Personal Hotspot’ feature. 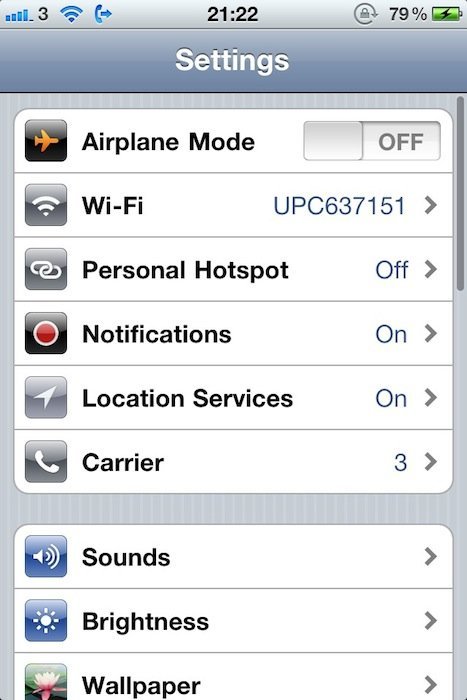 There is no official word yet from AT&T regarding the Personal Hotspot feature but early reports coming in suggest that the feature is still a “no go” on AT&T iPhones. We’ll keep posting updates as the story develops further. If you’d like to add something, don’t forget to put it down in the comments section below!