Today marks the 9th death anniversary of the (late) revolutionary CEO of Apple, Steve Jobs. To honor his memory, Tim Cook, the current chief operating officer of the company shared a heart-touching quote on Twitter.

At the age of 56, Steve Jobs passed away in 2011 after a long battle with pancreatic cancer. Starting with the first Apple 1, Jobs dedicated his life to developing great products for consumers with his unconventional technology. In 2011, he appointed Tim Cook as his successor, and after 6 months departed to his eternal abode. 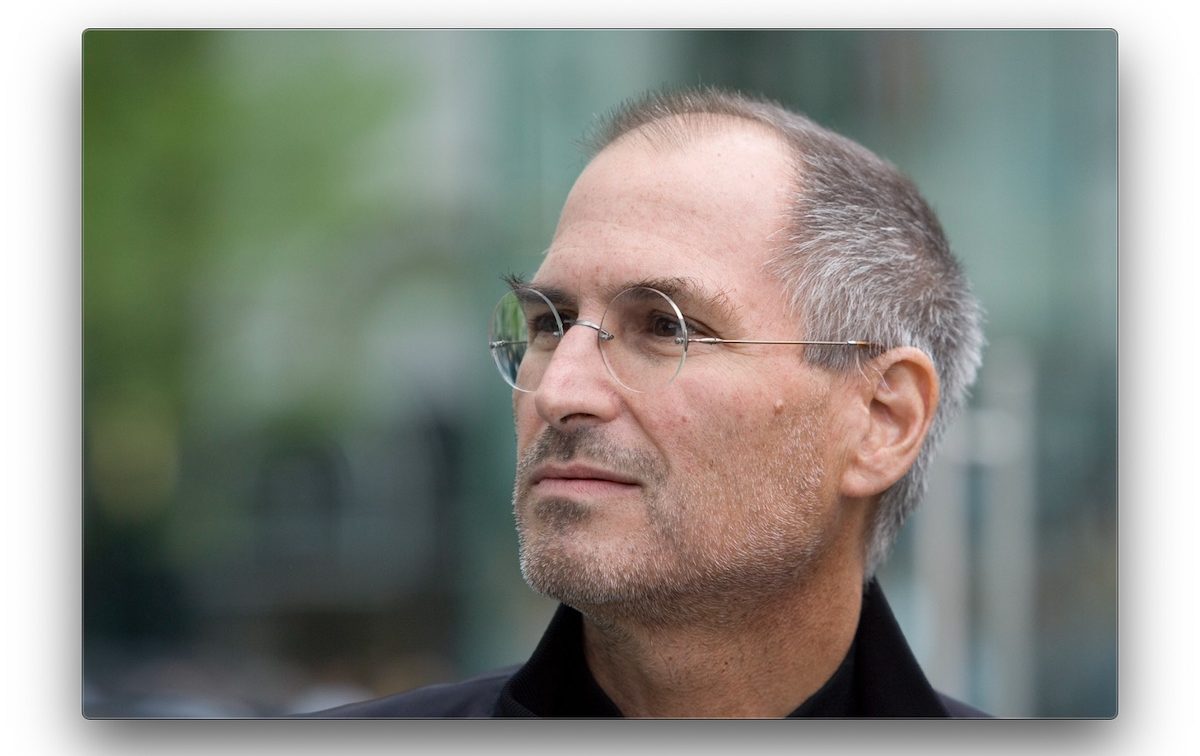 “A great soul never dies. It brings us together again and again.” Maya Angelou. You’re always with us Stee, your memory connects and inspires us every day.

Steve Jobs is responsible for Apple’s plight which started with the launch of the unsuccessful Apple I and catapulted in the mainstream tech-industry with the Machintosh. He gave the world iPod, iPhone, iPad, Mac, and the App Store.

“A great soul never dies. It brings us together again and again.” — Maya Angelou. You’re always with us Steve, your memory connects and inspires us every day. pic.twitter.com/X85bjObkPK

Fans from around the world are expressing their love and condolences on Jobs 9th death anniversary with kinds words and exclusive artwork. A Twitter account, Bas de Nooijer, shared Jobs’ portrait with the Apple logo. 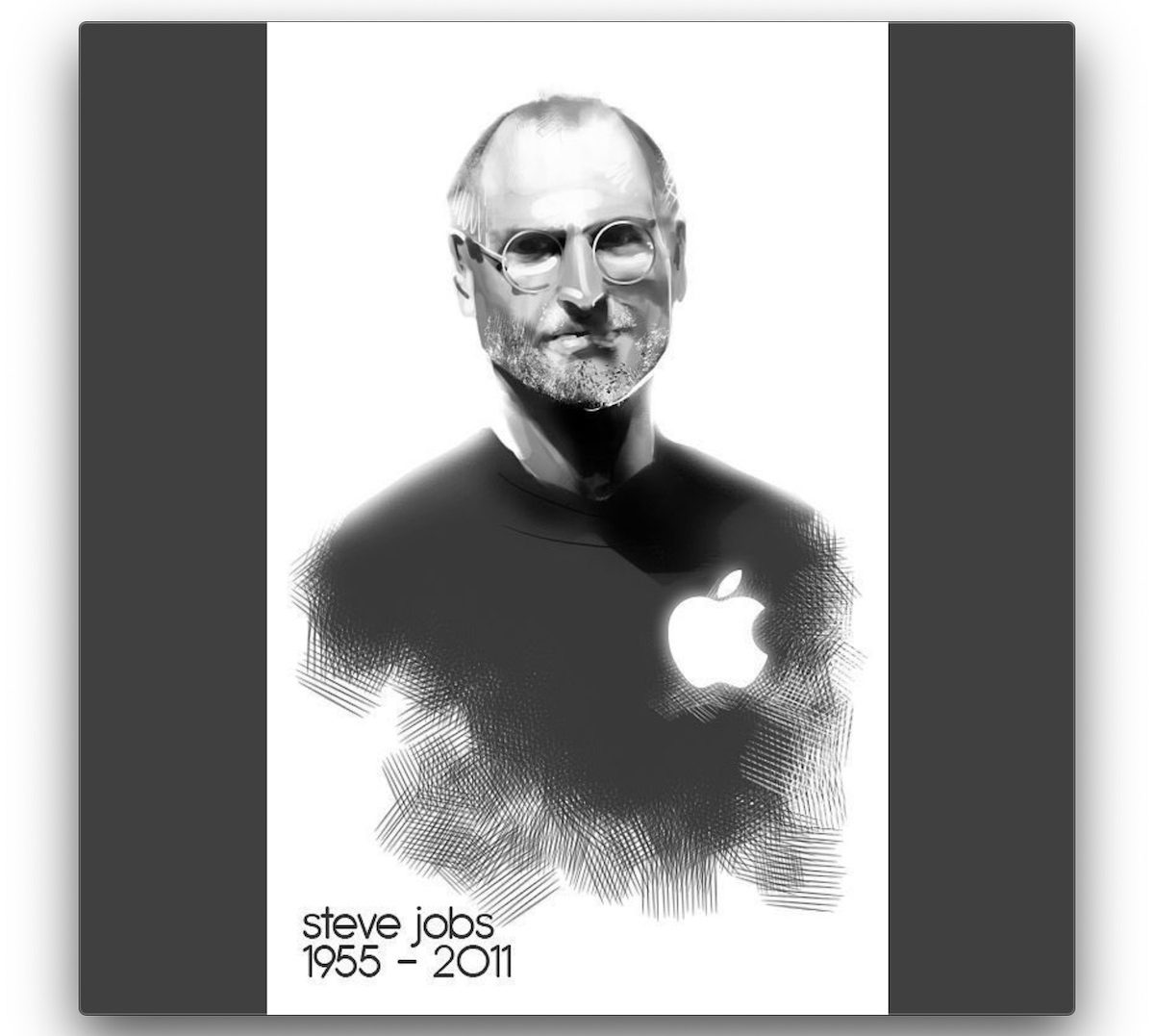 The company maintains a dedicated website, Remembering Steve Jobs, where “over a million people from all over the world have shared their memories, thoughts, and feelings about Steve. One thing they all have in common — from personal friends to colleagues to owners of Apple products — is how they’ve been touched by his passion and creativity.”

“So incredibly sad right now. I heard and I just started crying. I didn’t expect that. These products that he created have changed my life dramatically. And the things that make them work so great for me were the things that he was so passionate about. It wasn’t just strategy for him creating that user experience that everyone talks about. A least I don’t think so. I think it was love and respect for people. I really believe that. There’s something magical about these devices, it’s why people love them so much. And I think that magic is steve.”  Miles

“There is only one person in the tech industry that I respect and salute as the legendary The Steve Jobs ….just passed away and I am so sad that can’t even explain in words…RIP The one and only GodFather of iGeneration ,the creator of iPod,iPhone,iPad,iMac…world will always remember you….” – Krish

You can email your message to be shared on the website via rememberingsteve@apple.com.