A new MacBook Air concept shows how it would look like if it takes design cues from Apple’s newly announced M1 iMac. The concept imagines the MacBook Air getting the same pastel colors, thin white bezels, and no product name on the bottom bezel. 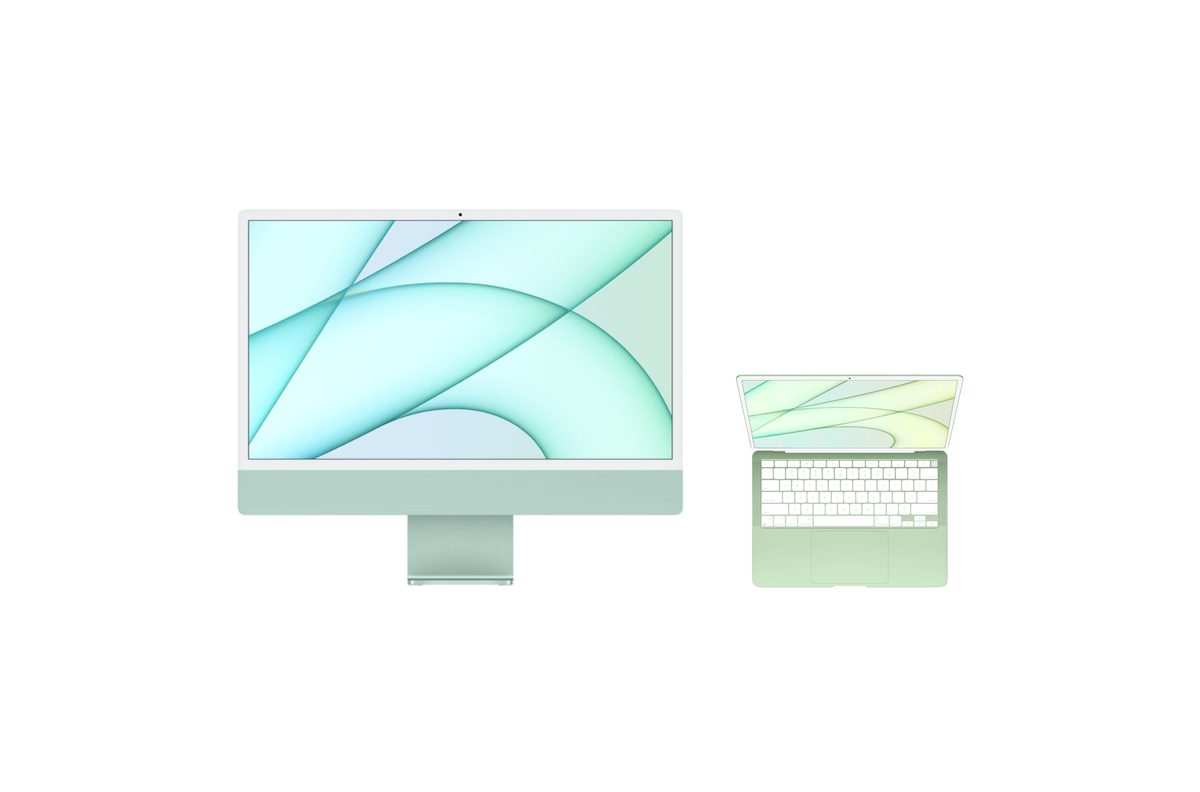 Parker Ortolani, who makes some really amazing hardware and software concepts for Apple products, created this new MacBook Air concept for 9to5Mac. It tries to show what would happen if history repeats itself. When the first iMac was launched in 1998 with a translucent colorful design, Apple followed it up with the portable iBook G3 in 1999, with the same design language. Even today, the iBooks design is unique and completely different than anything else made by Apple or competitors. 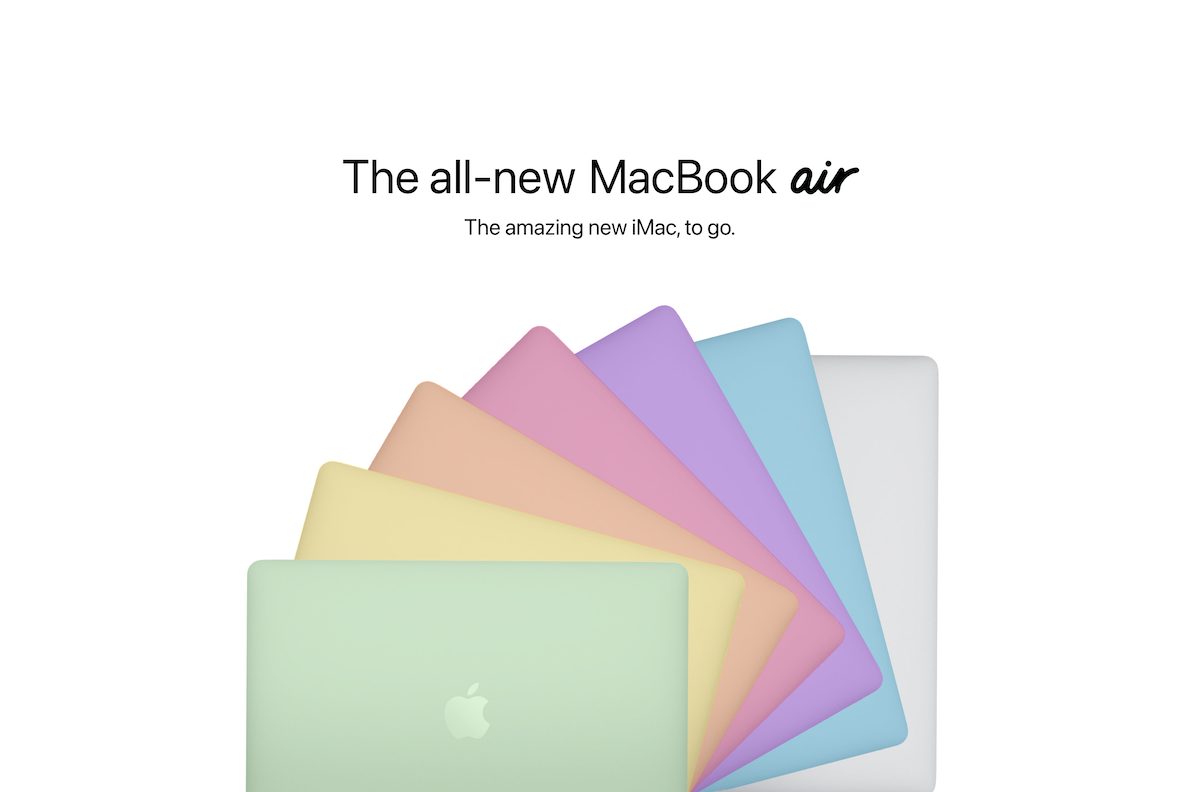 Just like the 2021 iMac, the design of the first iMac and iBook G3 had divided the audience between loving and hating them for their “non-serious” looks. Ortolani’s design takes a safe approach with reimagining the MacBook Air. He has applied the same pastel colors of the new M1 iMac, however, the exterior and interior of the MacBook Air concept feature the same color. He has also switched out the black bezels and black keyboard with white bezels and white keyboard. We are certain that if Apple actually makes this change in a future MacBook Air update, there will be a lot of backlash, considering how people have reacted to M1 iMac’s white bezels.

The last change in the concept is the removal of the product name on the bottom of the display bezel, which makes the size of the thin bezel uniform all around the screen.

At this stage, Apple has yet to launch its 14-inch and 16-inch Apple Silicon MacBook Pro models, which are expected to feature a new design, MagSafe, mini-LED XDR display, SD card reader, and more. Once Apple launches these products, we might get an idea of what the design of a future MacBook Air might look like. However, the high-end MacBook Pro models cater to a different target audience and it is entirely possible that a future MacBook Air might have a “fun” design like this concept. So far, we know that MacBook Air will get a mini-LED display in 2022.