Did you try to upgrade to Apple’s latest and greatest desktop operating system and saw a macOS Big Sur installation failed error? You were not alone and almost everyone who tried updating yesterday saw this issue. Here is what happened.

Apple’s servers were hammered when macOS Big Sur roll-out started, likely due to the number of people that tried to download the update simultaneously. The company had some issues with its servers, which caused many of its services to become unresponsive, which led to slowdowns for users who tried to download the update, and even issues for users who tried to use their Macs running macOS Catalina or macOS Mojave.

One of the services that Apple uses to verify it an app that is launching is notarized is called trustd, and is part of macOS Mojave, macOS Catalina, and macOS Big Sur. Even though some users were happy with their old macOS versions, they were unable to use them to launch apps, and experienced slowdowns, because trustd was unable to connect to ocsp.apple.com. This caused apps to become unresponsive and Macs to become extremely unreliable. The only workarounds for this issue were for users to block connections to ocsp.apple.com, or simply disconnect their Mac from the Internet. In either workaround, trustd would know what response to expect and work fine.

If you're now experiencing hangs launching apps on the Mac, I figured out the problem using Little Snitch.

It's trustd connecting to https://t.co/FzIGwbGRan

Denying that connection fixes it, because OCSP is a soft failure.

The issue becomes so widespread that users at home and workplaces complained about it, and naturally, it led to some memes, especially with Craig Federighi’s screenshots from the recent ‘One more thing’ keynote, where he opens a MacBook’s lid to show how quickly it resumes from sleep.

Apple has not publicly shared any explanation for the issue, but we understand that the massive failures with its various services like Apple Pay, iMessage, FaceTime, Maps, and more, were all linked to the issue that also caused macOS Big Sur installation failed errors. Although these issues are resolved now, maybe Apple should consider putting its own M1 chips in its servers to avoid downtimes and responsiveness issues in the future. On a serious note, Apple should really ensure that trustd’s error handling is improved in a future update. 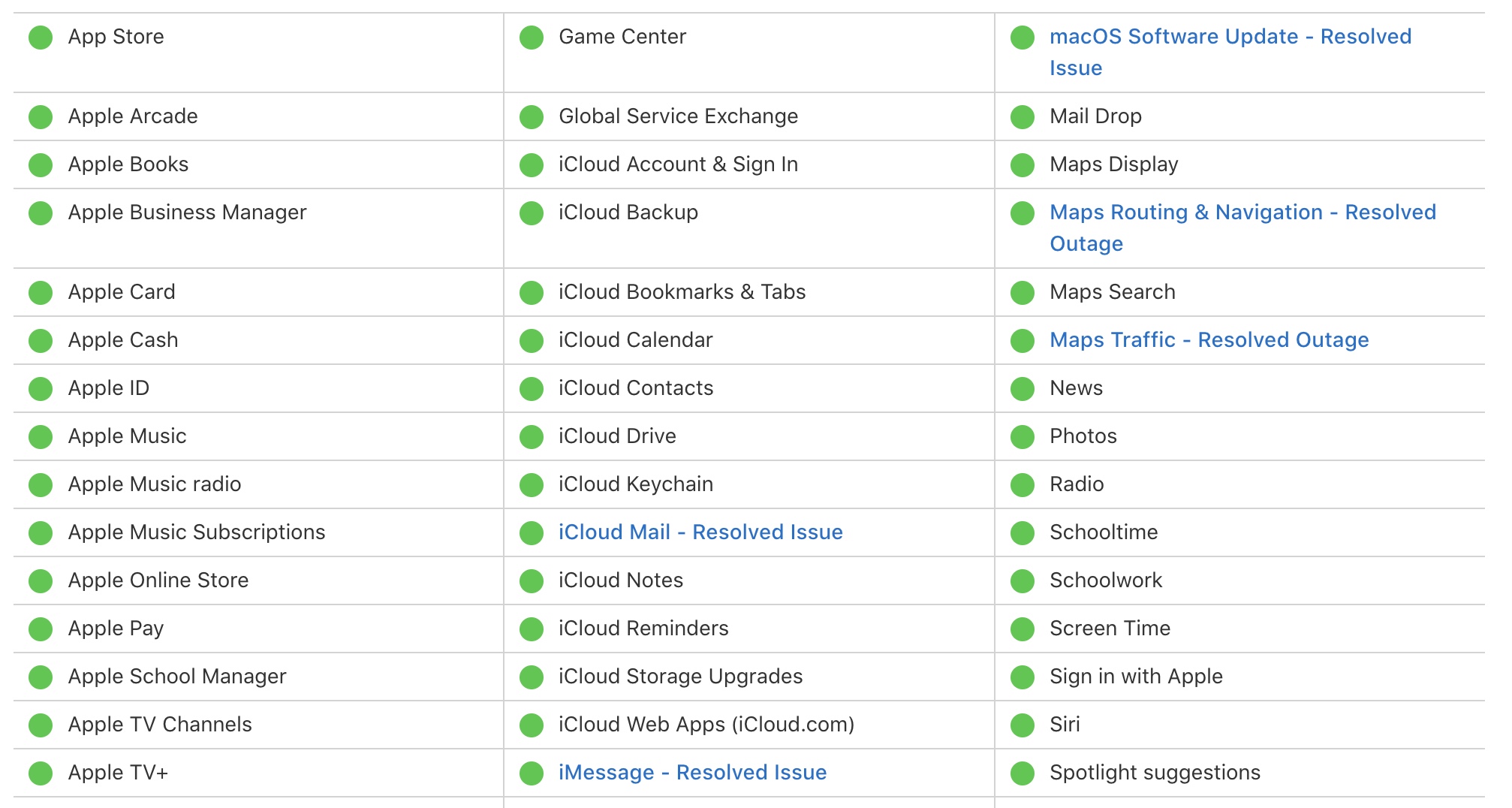