Levitt made a similar attempt to recreate all the default wallpapers in macOS Catalina, hiking for over eight hours on Catalina island to get the shot with a drone. The trio was able to capture an almost identical version of Apple’s wallpaper shown in their YouTube video released last year. 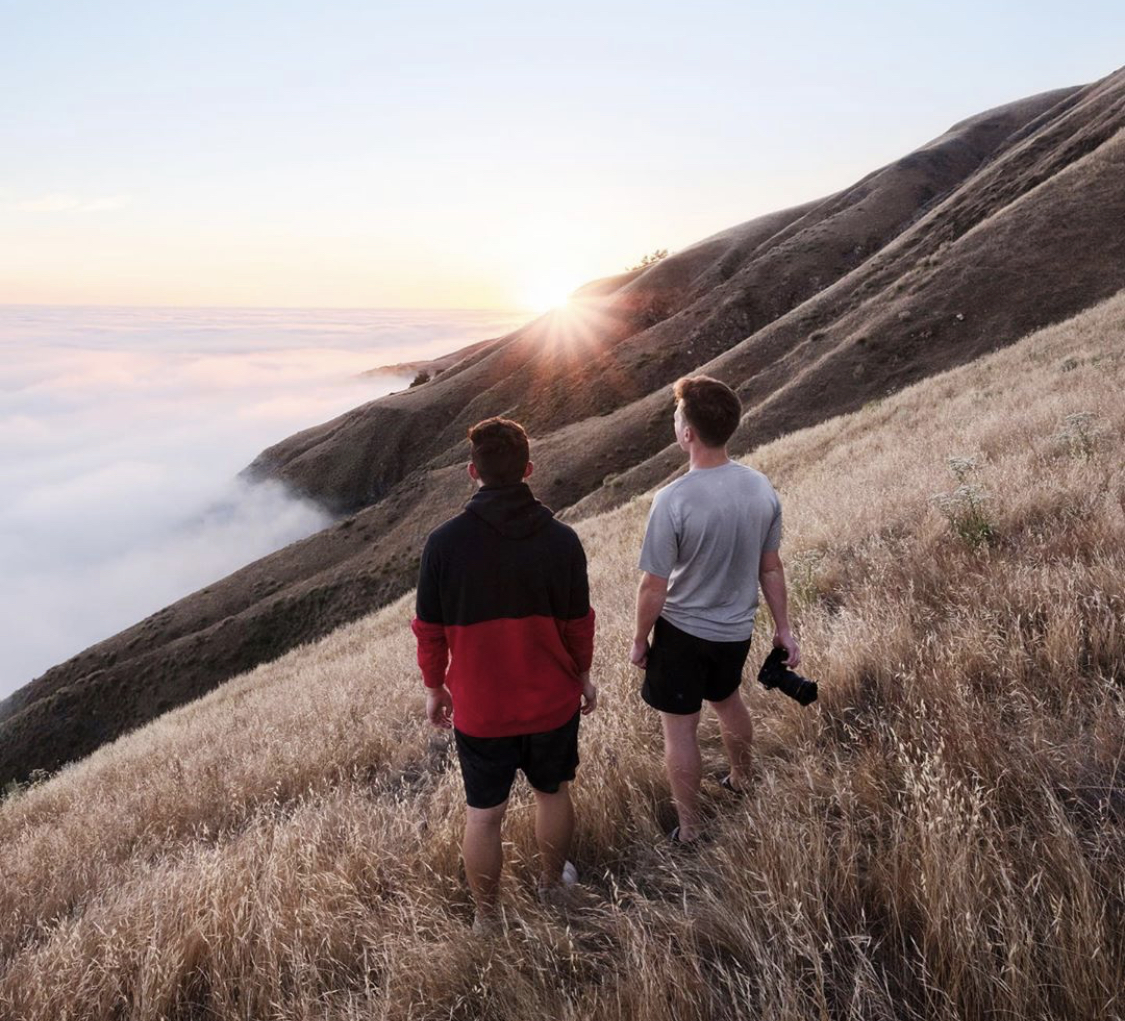 The trio documented the process and shared it in their YouTube video. It shows the trio watching the WWDC event and finding out their next big challenge of recreating an Apple wallpaper. Before Apple unveiled macOS Big Sur. Levitt had cleared his schedule for a week, unaware that the next destination will be just a few hours away from his home.

The task to recreate the new default wallpaper was a bit more challenging, as the image shows California’s Central Coast region from an elevated vantage point of over 4,000 feet. 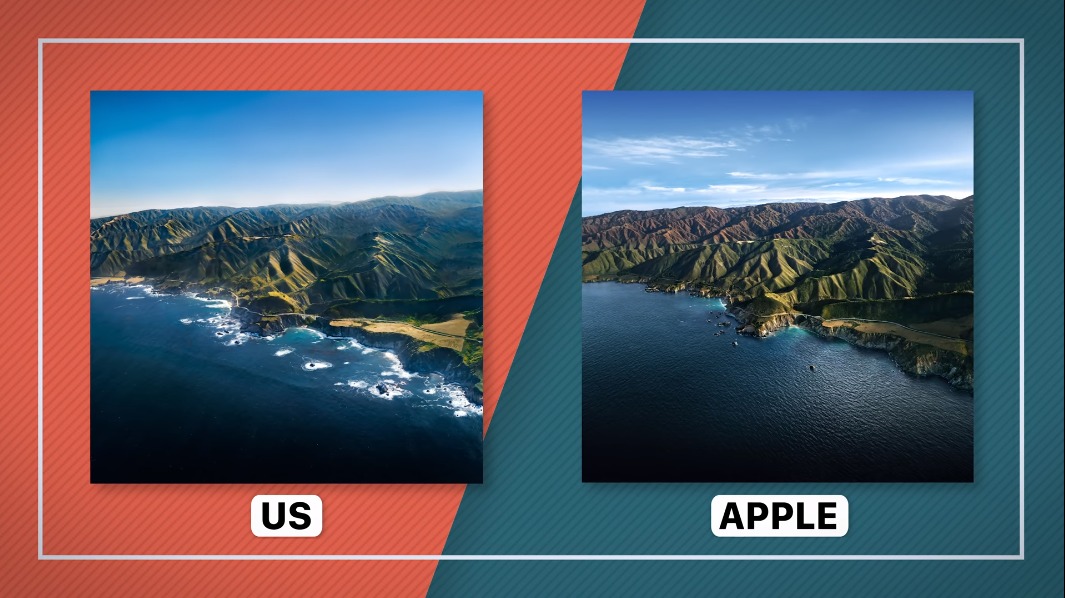 With some mild research, Levitt and his friends figured out that a drone will not be able to get the shot from such a high vantage point. On top of that, flying drones above 1,000 feet on the Big Sur coast is currently restricted.

The trio decided to get in touch with a helicopter pilot which coincidentally was the same pilot that flew Apple’s photographer to the vantage point for the original shot.

After just one week of preparation for the trip, they were able to take the shot within two attempts, despite there being thick fog on the Coast of Big Sur on their first helicopter ride there. Check out the original video by Andrew Levitt below to see the trio’s footage from California Central Coast’s Big Sur coastline: