In what seems like a shady move, Apple’s MagSafe Duo charger which costs $129, does not charge at its full capacity with the Apple recommended charger. Apple recommends a 20W power adapter which costs $19 and increases the total cost of acquisition for a functional MagSafe Duo charger to $148, however, users only get 11W of charging speed for this combo.

To get the full 14W charging speed, users need to use a power adapter with at least 27-watt output. The irony is, Apple does not sell a power adapter with this output. It sells a 30-watt power adapter which costs $50. This means that a fully capable MagSafe Duo charger will cost $180, but it will still not provide the full 15W wireless charging that has been promised by Apple for iPhone 12 models. 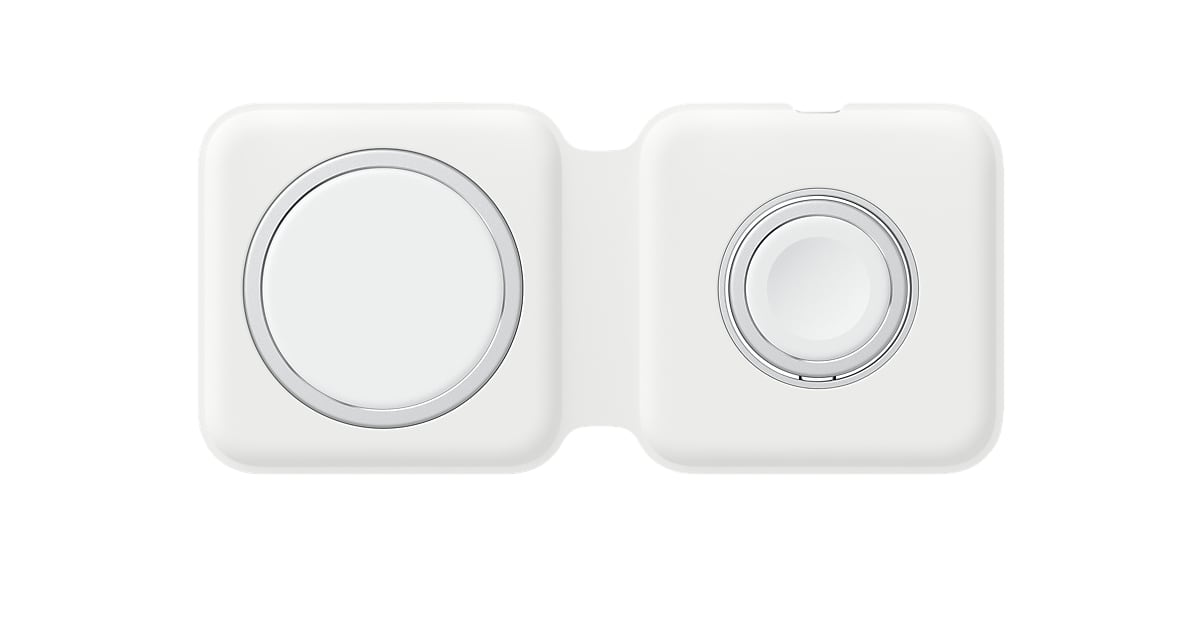 Apple has not been upfront about MagSafe Duo

This was discovered by Mark Gurman of Bloomberg on Twitter:

Wow, Apple has just updated the MagSafe Duo page. The $129 charger only gets you 11 watts for charging with a 20 watt brick, or 14 watts with a 27 watt brick. That compares to 15 watts you get with the solo MagSafe charger.

To make things more interesting, Apple doesn’t even sell a 27 watt charger. They sell a 30 watt, another $50. So altogether, this MagSafe Duo is a $180 charger. Probably the most expensive two device charger on the market — and you don’t even get full 15 watt fast charging.

The Belkin 3 device charger costs $149.99 and ships with a 40W power adapter, however, it is not compact and foldable like the MagSafe Duo.

Apple announced MagSafe as a superior standard for iPhone 12 wireless charging and claimed that it would offer 15W charging speeds thanks to optimum magnetic alignment. As confusing as Apple’s MagSafe Duo offering is, it just makes more sense to charge with a cable. Not only is it cheaper, but it’s also faster, and easy to carry around.

P.S. it is important to remember that iPhone 12 mini is limited to 12W charging speed with MagSafe. MagSafe chargers also leave an imprint on leather cases.