Facebook Messenger offers end-to-end encryption on chats, a feature that hides your online conversations from third parties like hackers, law enforcement, and even Facebook itself. Now the E2EE chats are even more enhanced with features such as chat themes, chat emoji reactions, and more. 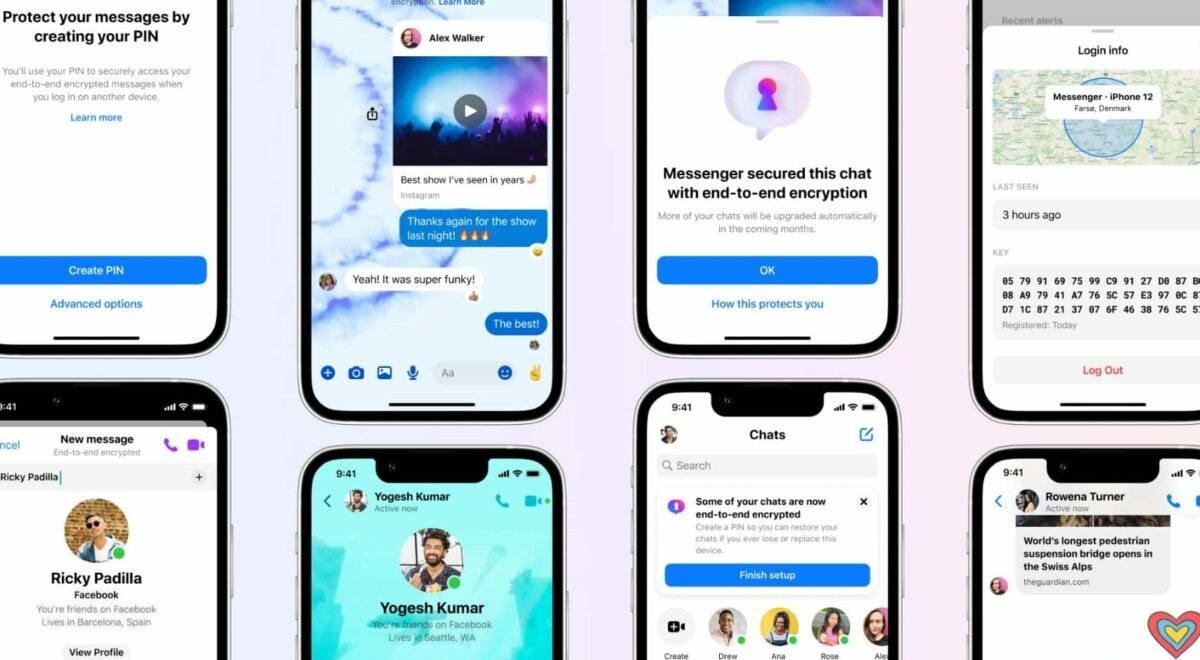 Meta says the features will be expanded through global testing and these features will be available for millions of users in the coming months. However, this is a staged rollout and will be released gradually. As per the announcement, the company hopes the new changes provide users with a safe and secure place to communicate with family, friends, followers, or colleagues.

We’ve also started gradually expanding testing default end-to-end encryption for Messenger. We know people want a space to connect and they want to know that those conversations are private, safe and secure. That is why we’ve spent time building a team of talented engineers, cryptologists, designers and policy experts who are all committed to rolling out default end-to-end encryption on Messenger.