Microsoft’s music service, Groove, has received a number of new changes for its app for iPhone. The new version, 3.5.6, offers a new and intuitive interface, and many new features like playback improvements, faster downloading, better support for iPhone 6 plus/6s plus displays and more.

With Groove, you can listen to your favorite artists’ albums and songs as well as tune into radio stations. You can also enjoy your Groove music collection on your iPhone, PC, iPad and web. Groove has OneDrive support so you can add songs to your OneDrive and listen to them anywhere and anytime. To enjoy music offline, you can download songs or albums from OneDrive to your device.

With this app update, Groove has become a good alternative to Spotify and Apple Music.

You can download Groove from the App Store for free and get a subscription for $9.99/ month. It requires at least iOS 8.0 and is compatible with iPhone, iPad and iPod touch. 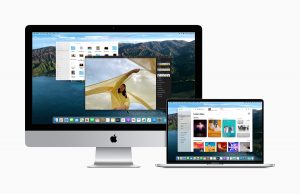 For game developers on Windows, Apple has released new Metal developer tools at the WWDC… 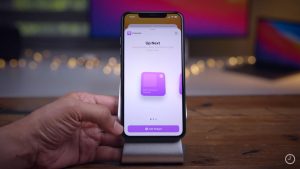