Pixelmator for iOS has been updated to version 2.3 with new selection tools and improvements, similar to the ones released for its OS X Canyon update not so long ago. 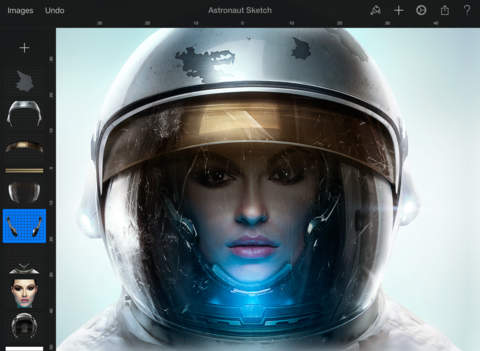 The new features, improvements and bug fixes in the new update are, mostly, centered around bringing better selection tools.

You can read the detailed changelog for this release here.

Pixelmator is a great alternative to Adobe Photoshop for iOS users. It provides advanced photo editing tools and also operates as a full-featured painting app.  You can save your images to your photos app and in many popular formats including PSD, PNG and more.

Pixelmator is available on the App Store for $4.99 and the update is free for existing users. The app requires iOS 9.1 and later and is compatible with iPhone, iPad and iPod touch.