Microsoft recently announced a new one-time version of Microsoft Office for both consumers and commercial use for macOS and Windows will arrive in late 2021.

The company said it plans to release a Long-Term Servicing Channel version of Microsoft Office and a variant specially designed for consumers and small businesses. Both versions are designed for users who do not want to pay monthly fees for the cloud-based Microsoft 365 service. 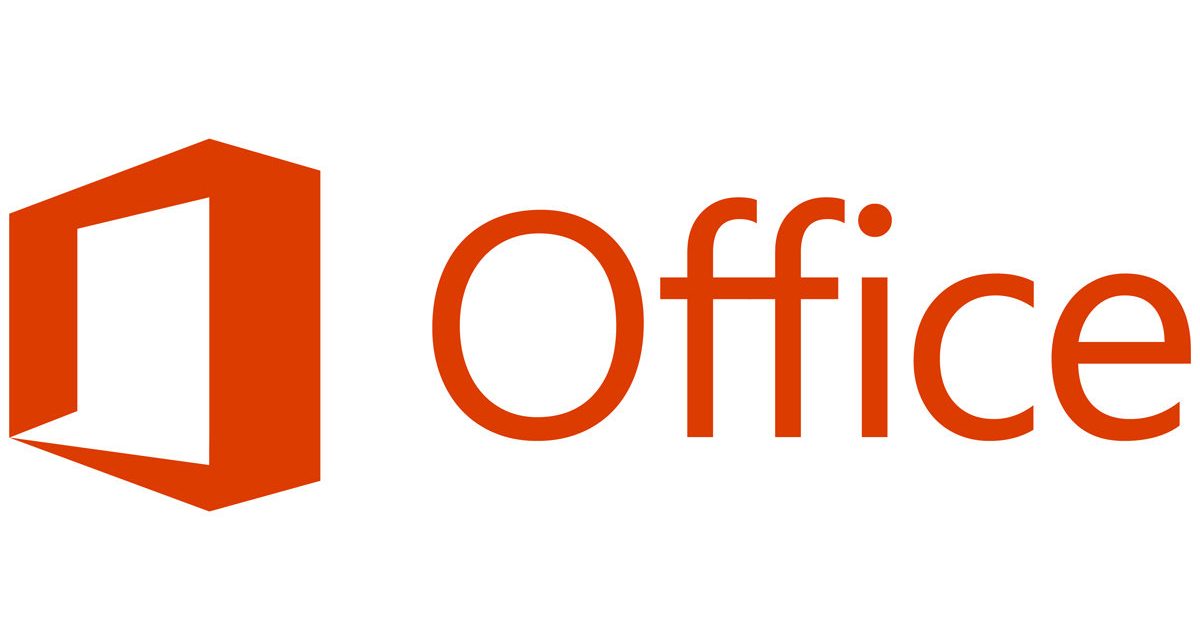 In a press release the company stated:

“Earlier today, we announced new capabilities that enable customers to unlock the value of Microsoft 365 even if they rely on shared workstations or devices that must be offline for months at a time. We also reviewed new management capabilities that have come to Microsoft 365 over the past 18 months to help IT admins ensure their businesses are secure, and their people can work with confidence from anywhere. And now, I’m pleased to provide an update on Microsoft Office Long Term Servicing Channel (LTSC), the next perpetual release of Office. A commercial preview of Microsoft Office LTSC will be available in April.”

According to The Verge’s Tom Warren, the LTSC variant will include new updates like Dark Mode and accessibility improvements. Most of the features might also make their way to the consumer software as well, but Microsoft is holding off on disclosing any details as of now. The company has mentioned that it doesn’t plan to change the one-time purchase cost.

“Office 2021 will also be supported for five years with the traditional “one-time purchase” model. We do not plan to change the price for these products at the time of the release. We will announce more details about new features included in Office 2021 closer to general availability.”

The support window for Office 2021 LSTC will be different this year, the window is being reduced to five years instead of the seven years it has provided in the past. The cost is also increasing by 10%. The Office 2021 LTSC will become available as a preview version in April, but the consumer version will be introduced later.