Microsoft has released a toolkit for iOS developers to use in order to utilize Microsoft’s Cloud Based storage solution for developers to use to host and build applications. The toolkit is obviously also available for the Windows Phone platform, and Microsoft says that an Android version will be out next month. The iOS toolkit allows the creation of apps for iPhone and iPad using Objective-C and XCode, with Microsoft stating that they want to make it easier for developers to use their platforms. 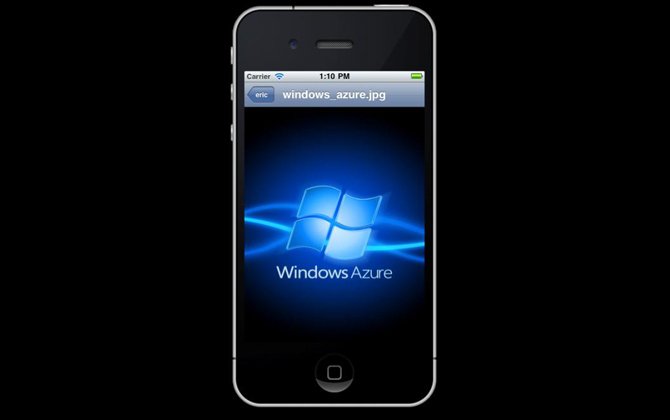 When downloaded, the toolkit includes an Objective C library, Sample Code, and a sample iOS application to demonstrate the possibilities of Azure. It will be interesting to see how developers utilize this toolkit from Microsoft, and what apps may come from it.