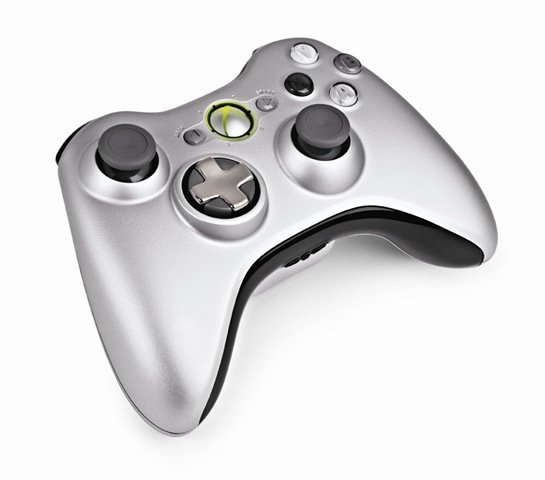 Microsoft would be introducing a new XBOX 360 controller this winter which will feature an adjustable directional control pad (D pad). This controller was revealed by XBOX live programming director Larry Hryb on his blog on Tuesday. Larry Hryb, most commonly known by his gamer tag “Major Nelson”, demonstrated how the D Pad exactly works.

Here is the demo video

This new controller is designed in a way that you can switch “from a plus to a disc with the twist of the wrist.” 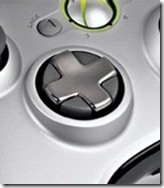 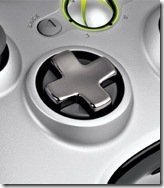 In addition to the newly transforming D pad it also features concave analog sticks and gray A,B,X,Y buttons for added style. The controller will only be available with the new Play & Charge Kit that will launch on November 9th for US $64.99.