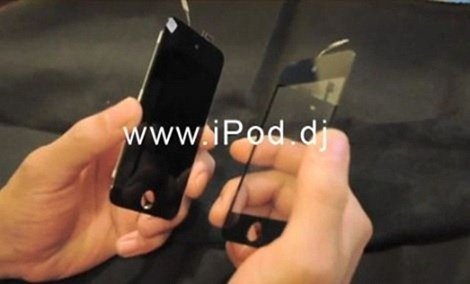 The video first shows the iPhone 4 and then compares it with the white version of iPhone 4 which may be released by the end of this year. The screen of iPod touch shown in the video shows a whole near the top center showing that it would have a front facing camera for making FaceTime calls.

Apple will be unveiling these new products today at their iPod event.