According to David Wood at Microsoft’s Security:

Well, it had to happen eventually. One of the oldest tricks used by rogue antivirus products is to use a similar name as, or have a similar look and feel to, legitimate security software. It’s been commonplace for them to mimic the Windows Security Center. So it was inevitable that the day would arrive when a rogue would masquerade as something similar to Microsoft Security Essentials. If anything, it surprises me a little that it’s taken so long. 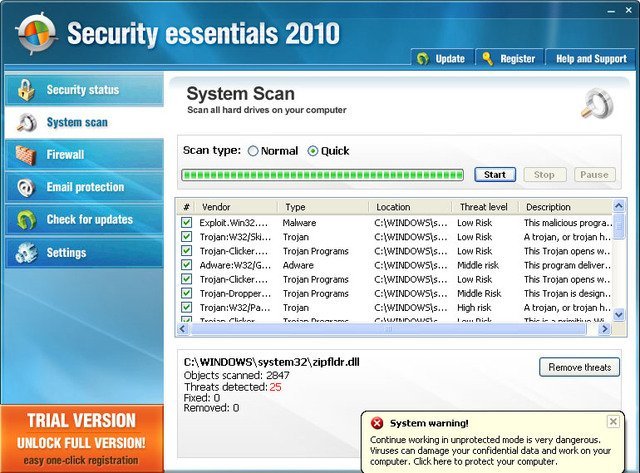 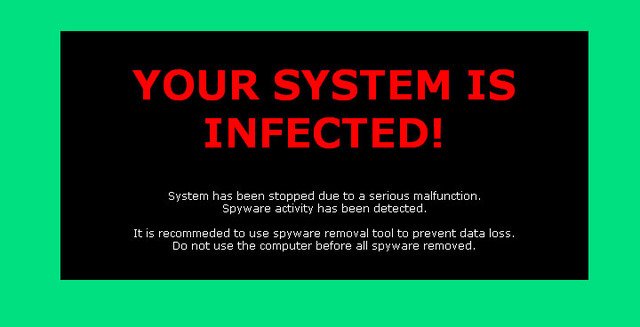 Other then that, it downloads and installs Win32/Alureon component and another LSP, Layered Service Provider, which is detected as a trojan itself. What this trojan do is it monitors the TCP traffic sent by various web browsers installed by the user and restrict traffic to certain domains. 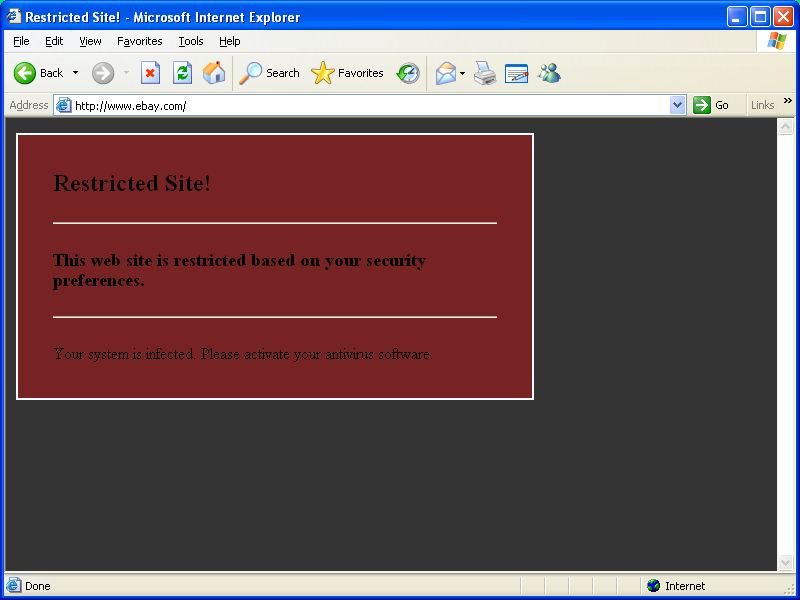 The fake program also asks the users to pay for the subscription and activate it if they want to use the “Full version” of the software.

The original Microsoft Security Essentials 2010 is free and can be download from the links given below: