Microsoft has finally announced its first preview of x64 emulation for Arm PCs with the feature available to Windows Insiders using the Dev Channel. This means that Windows 10 users who have Arm PCs like the Surface Pro X can now easily install apps that may have not been ported to Arm64.

In the new preview, Windows 10 users can install x64 apps from the Microsoft Store or from other places, with Microsoft highlighting the availability of x64-only apps like Autodesk Sketchbook and games like the infamous Rocket League. However, other apps will also benefit from being run as 64-bit rather than 32-bit, like Chrome. 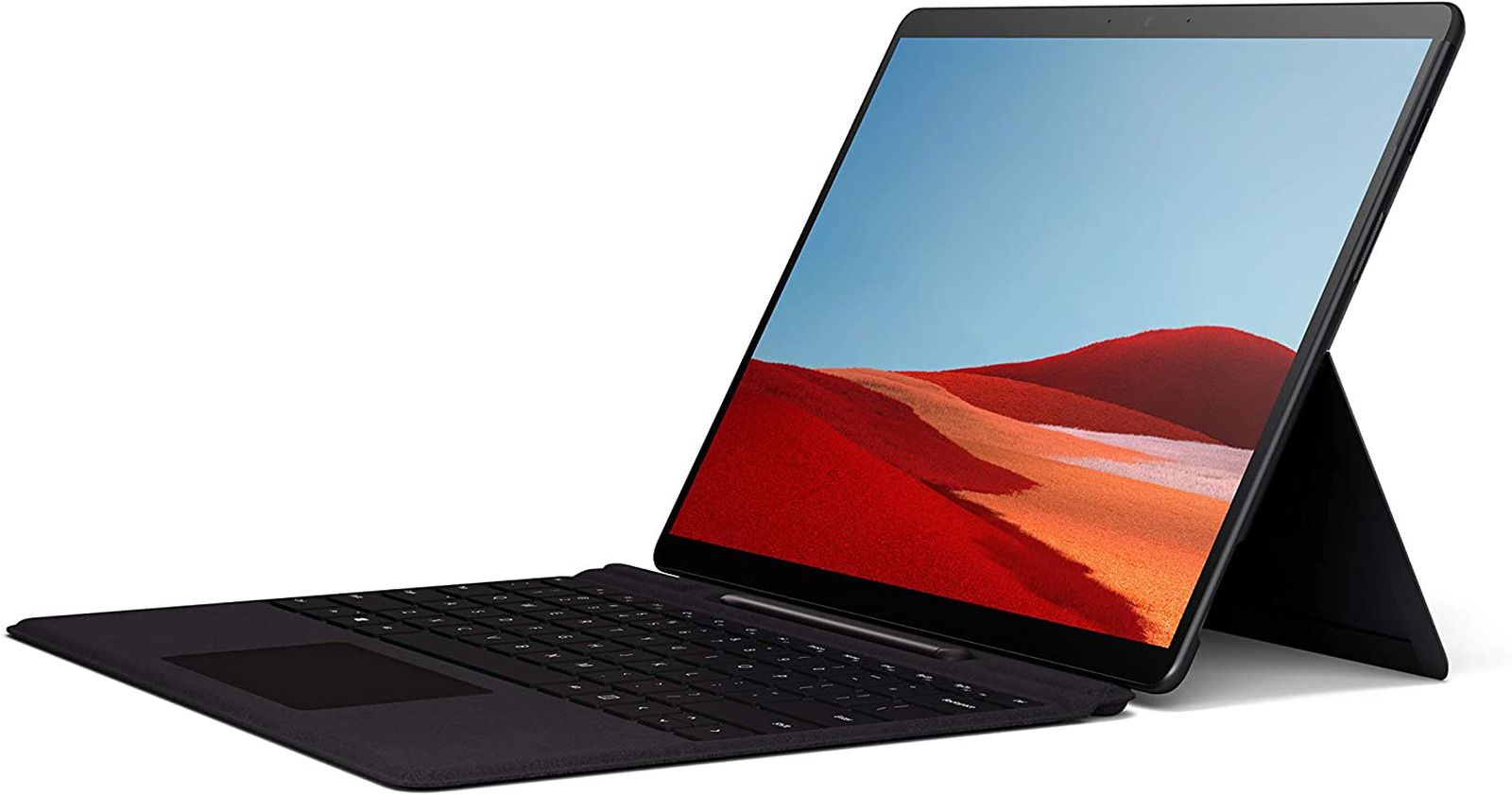 In order to get decent app performance, users are required to install a proper x64 driver for their Qualcomm Adreno GPUs, which is currently feasible only for Microsoft’s Surface Pro X, Lenovo’s Flex 5G, and Samsung’s Galaxy Book S. Moreover, to support both Arm64 and x64 C++ applications simultaneously, Microsoft highly recommends installing a preview version of the Arm64 C++ redistributable.

When we first launched Windows 10 on ARM in late 2017, the long tail of apps customers needed were dominated by 32-bit-only x86 applications, so we focused our efforts on building an x86 emulator that could run the broad ecosystem of Windows apps seamlessly and transparently. Over time, the ecosystem has moved more toward 64-bit-only x64 apps and we’ve heard the feedback that customers would like to see those x64 apps running on ARM64. That’s why we are working on expanding the capability of our emulation to include x64 applications and sharing this first preview to gather feedback

Microsoft says that while it is expanding the abilities of its emulator, it recommends that developers implement native Arm support for the best app experience. The company also says that the new emulation feature is still in the early stages and will continue to improve in terms of performance and capability over time, and some apps may not work initially when being run in emulation.

Users who are expecting a smooth sail with the emulation should not get their hopes up because Microsoft’s previous emulation work has not been the finest, with apps running and loading slowly. Microsoft has not even able to match Apple’s work on Rosetta 2, which is designed for M1 Mac users to allow them to run Intel-based apps on their devices. Rosetta 2 has proved to be speedy and streamlined.

Even though an Arm version of Windows 10 is available for PCs, Windows 10 is not compatible with Apple’s M1 Mac due to some licensing issues. Microsoft does not offer a consumer version and only provides Windows 10 on Arm to PC manufacturers to preinstall on their hardware. Apple’s software chief has said that Windows on Apple Silicon Macs is up to Microsoft. For now, users would be happy to know that they will be able to run x64 Windows apps by runing Windows 10 on Arm using virtualization software on their M1 Macs.