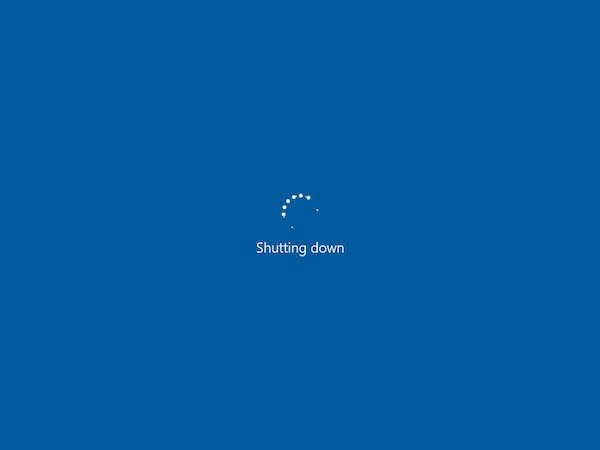 Microsoft’s desktop operating system has been their cash cow for decades but it seems that the bets with Windows 10 did not completely pay off. Three years ago, Satya Nadella had a vision that consumers will fall in love with Windows 10 all over again. The company also claimed that Windows 10 will be used on a billion devices in 3 years. What actually happened has been a stark difference. Microsoft shot for the stars but missed by a long mile.

Windows 10 has been a good operating system but it has been riddled with issues like bloatware, automatic updates and restarts and the likes. Microsoft never really addressed these issues over the past 3 years. Instead, they focused more on features for ‘creators’ in the form of 3D editing and so on, which never really took off.

Bloatware has been an issue that drives away users form companies like Lenovo and Acer. It is actually one of the best and under-appreciated features of macOS. When you get a new Mac, you never see ads for apps. Neither do apps automatically install without your permission. Both of these things happen frequently. It does not matter whether you use the Home or Professional SKUs, you are bound to face this issue. Many users have also had updates download at the wrong time and slow down their Internet or PC. A few years back, they even used to restart your computer automatically. So, whether you were working or playing games, your PC would restart.

This is just some of the issues that Windows 10 users have faced over the years so it is no surprise that people did not fall in love with Microsoft’s operating system. Plus, there has been no tight integration with a tablet or smartphone.

Microsoft also tried to force Windows everywhere and bet that Universal apps will be popular. Microsoft has shoehorned their operating system’s core in Xbox, HoloLens and in Windows Phone devices (RIP). But as it turns out, one operating system never fits all sizes. It is always the best operating system for each device that should be used. Universal apps also never gained widespread adoption. This can be blamed on the failure of Windows Phone, but even the universal apps that existed for those smartphones, were not up to the standards of polish and quality that iOS and Android apps have. Now, Microsoft is betting on PWA (progressive web apps) to lead the way, which is yet another bad move, in my opinion.

Windows is not dead, despite what many publications claim. It might be possible that we will never a major version number update for it and that is ok. Microsoft will have to keep working on it because it is still used by more than a billion users around the world for work and entertainment. At this stage, even if Microsoft keeps rolling out iterative improvements, like Google does for Android, people will keep using the operating system.

So, despite its widespread usage and popularity, why is Microsoft lowering priority for their desktop operating system which made the company a household name? It’s simple. Microsoft has realized that Windows is not where their next billions of dollars of revenue will come from. It will always earn money for Microsoft, however, compared to their cloud and services revenue, it might not continue being right up there with the company’s top earning products. From a business perspective, it does not make sense for them wait until Windows goes from a cash cow that they can milk to a literal ‘dead horse’ to beat.

I truly do not believe that Windows will have that fate though. There is still room for innovation. Perhaps, someday we could control everything in the operating system using Cortana’s AI capabilities. Maybe Microsoft will realize their missed opportunity and release devices with Home Server and  Media Center. They can also continue releasing good Surface devices to bring in new customers. The possibilities are endless, just like the journey of Windows for the foreseeable future. Maybe, if someday, Microsoft is able to create a successful mobile operating system, preferably without Windows in its name, things might turn around.

Microsoft is expected to share more information on Windows’ roadmap at Build conference which will be held from May 7 – 9.