Apple has released macOS 10.13.4 to all users via Mac App Store. The new update ships with features like Business Chat in Messages, eGPU support, privacy focused screens along with security and bug fixes. On the surface, it does not appear to be as big an update as iOS 11.3 and watchOS 4.3 and during usage, it feels just the same as the previous macOS release. 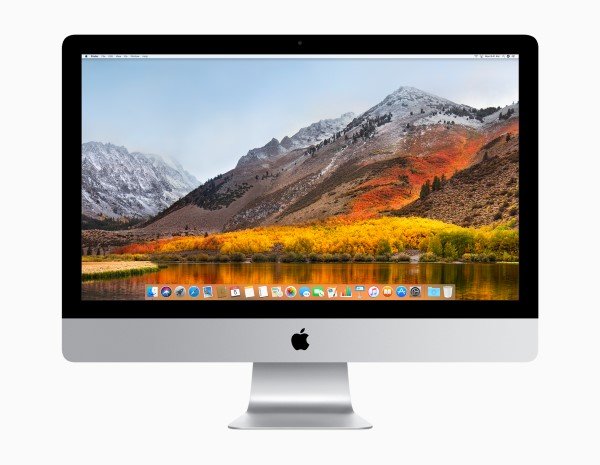 Here are the complete release notes from Apple:
• Adds support for Business Chat conversations in Messages in the U.S.
• Adds support for external graphics processors (eGPUs)
• Fixes graphics corruption issues affecting certain apps on iMac Pro
• Allows jumping to the right-most open tab using Command+9 in Safari
• Enables sorting Safari bookmarks by name or URL by right clicking and choosing ‘Sort By’
• Fixes an issue that may prevent web link previews from appearing in Messages
• Helps protect privacy by only AutoFilling usernames and passwords after selecting them in a web form field in Safari
• Displays warnings in the Safari Smart Search Field when interacting with password or credit card forms on non-encrypted web pages
• Displays privacy icons and links to explain how your data will be used and protected when Apple features ask to use your personal information

One important new feature that Apple has not listed is support for Service Workers in Safari which enables support for Progressive Web Apps. However, support for PWA is more useful on iOS for now, than on macOS as there is no way to add PWA shortcuts to your desktop or Dock. More on PWA in iOS in another article.

If you already have macOS 10.13.3 installed, you can upgrade to the new version. In case you are using an even older version of macOS, you can check from the below list if your Mac is compatible with the latest version:

HEVC hardware acceleration support is available on the following MacBooks and iMacs:

In case you have not received the upgrade yet on your Mac, open Mac App Store and click on the Update tab. The update should appear for download. Once downloaded, the update will take some time to install. You can verify the update after the process is complete by clicking on the Apple logo and going to About this Mac. The screen should say macOS 10.13.4