Steve Jobs is probably lying on the floor in his office in the fetal position. On Tuesday, Google announced that they had reached the 500,000 activations per day mark, and are growing by over 4% per week. Apple is lucky if they get 300,000 devices activated in a single day. 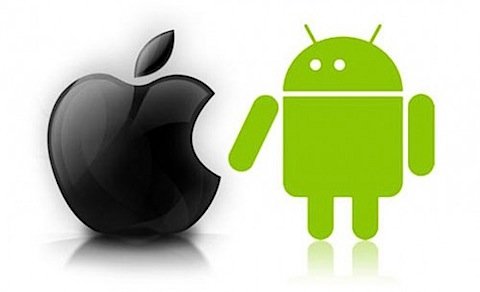 According to market research firms, Androids market share is set to grow to over 40% by the end of 2011 and to over 48% by 2015. Some are saying that Android will be 1st, with Windows following in 2nd and iOS coming in 3rd. I don’t think iOS will fall behind Windows by any means, but I do think it is possible that we will see the day that Android takes over the podium from iOS.

If the rumors are true about the upcoming iPhone, and the 2 models being available, I feel that will help Apple keeps it’s market share, if not grow it as well.