A mid ranged iPhone 4S and an all new iPhone 5 are both scheduled by Apple for September 2011 release, says analyst Chris Whitmore from Deutsche Bank. According to him, a lower priced iPhone 4S might be released at something below $350 and would be unlocked, giving Apple significant market penetration. iPhone 5 however, will be a newer device with more speed and upgraded camera matching the recently announced iOS 5 in order to follow Apple’s classical timeline of new handset and iOS releases. 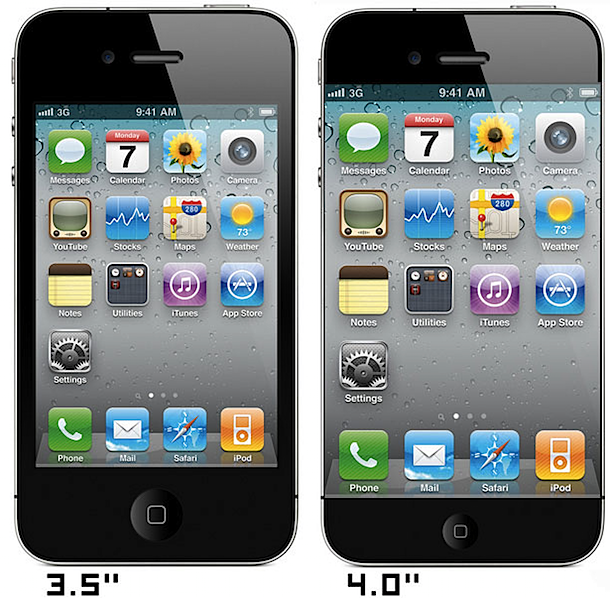 “With Nokia and RIMM struggling,” he writes, “the time is right for Apple to aggressively penetrate the mid range smart-phone market (i.e. $300-500 category) to dramatically expand its [total addressable market] and market share.”

Though there have been no sources cited by Whitmore, rumors have been around of a low cost Apple iPhone for quite some time now. According to another analyst, production of iPhone and iPad devices will “begin ramping up aggressively” from August through the end of the year, the same time around which either of these two new models are expected to go into production.