Mozilla might be there on all major desktop platforms out there like Windows, OS X and Linux along with mobile platforms such as Android but it has yet to make a dent on iOS. The reason being that Apple doesn’t allow third party browsers to use their own rendering engines. Call it anticompetitive or not, it hasn’t yet caused an uproar like Windows RT’s exemption of third party browsers has. ( Of course, there are more details to this, but that’s a topic for another article ).

A forgotten fact is that Mozilla already has an app for iOS which syncs open tabs and bookmarks from other versions of Firefox. Not many users actually use that app though. However, Mozilla is aware of the fact that they lack presence on one of the biggest development platforms in the world and has been working to address that. At a recent presentation, Mozilla’s Product Design Strategy team showed off their efforts to make a splash on the iPad.

Called Firefox Junior, Mozilla is trying to completely reimagine the browser on tablets. They’ve went on to say that despite Safari being the best mobile browser out there, it provides a miserable experience so they went ahead and removed tabs and controls to provide a full screen browsing experience. The controls are shown on the screen but in the bottom half, on either side of it. Recent pages are shown in a rich visual manner, similar to how Opera mini shows them. A unified search/address bar is shown as well as bookmarks under the recent pages visuals. Similar to how other controls are moved to the bottom half on the sides, the refresh, forward and print buttons are also shown. 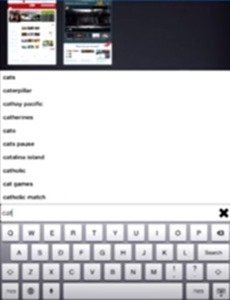 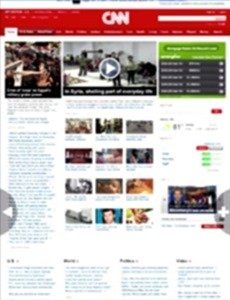 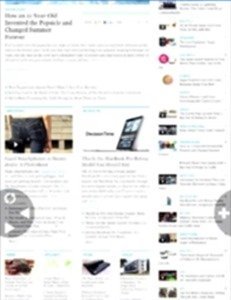 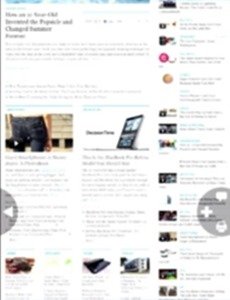 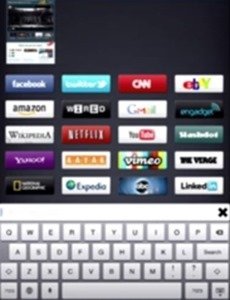 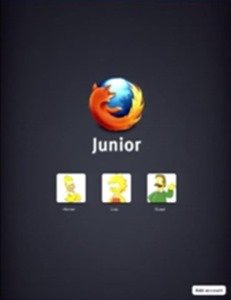 [Image credit to The Verge]

Firefox has gone one step ahead, and this is something we personally like – they added support for multiple user accounts in Firefox Junior. Each user can have their own private web history which is helpful as in most households, it’s normal for multiple users to share an iPad. The Verge, which covered this event, thinks that the browser is far from shipping to the public. It has some functionality missing such as a progress bar so it seems like Mozilla showed off work in progress. Check out the video of the presentation below:

Our take on this is that Firefox really needs to step up the game on desktop first to pull people to their browser on mobile devices. Having used Firefox for Android, I wouldn’t touch that browser again with a 10 foot stick – it was that slow and felt extremely bloated. Mozilla might be working on Firefox Junior as a preemptive tactic against Google, who is rumored to be working on Chrome for iPad as well. We also don’t see anything wrong with Safari for iPad. A number of browsers exist on iPad that do what Firefox is imagining to be different. Firefox Junior seems like a mixture of Dolphin browser, Opera Mini, Sleipnir browser and more. Hiding basic controls from the end-user isn’t a smart move.

Oh, and just in case you didn’t know, Firefox exists on Android tablets as well and it’s a horrendous user interface, performance and usability disaster. 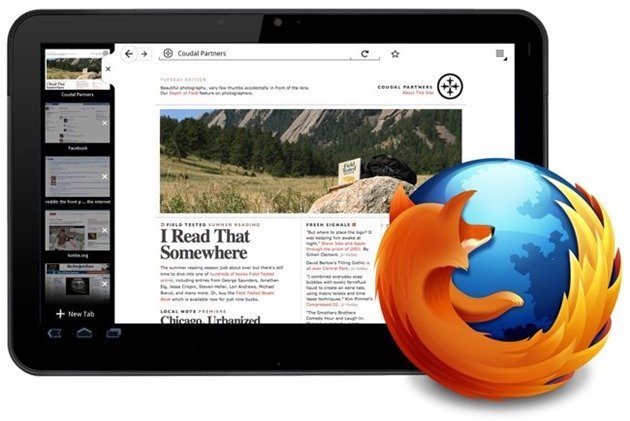