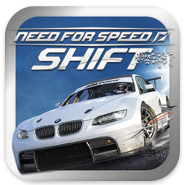 EA has released Need for Speed Shift for the iPhone and iPod Touch today. Announced back in October, this game has been one of the most anticipated titles to hit the App Store this holiday season. This is the second Need for Speed game available in the App Store, and if you take a clue from the sales and ratings of the first one, we’ve got another hit on our hands. 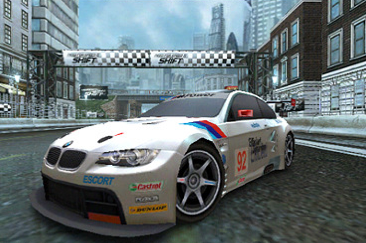 The game features much-improved visuals, this time, around with lively environments and detailed graphics. The cars look really better, especially with the new dashboard mode which puts the camera in the cockpit. The physics are also more realistic this time around. Even the windscreens shatter when you crash the car. 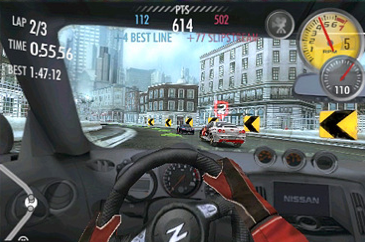 Need for Speed Shift caters to both amateur gamers as well as experienced ones. At easier levels, it plays like a complete arcade game with automatic shifting and easier handling, but at higher difficulty levels, you have to change gears yourself by swiping up or down. This actually improves the experience of playing the game tremendously and increases the game play value. 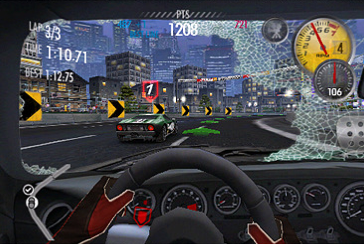 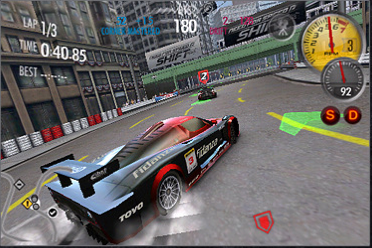 The previous Need for Speed game got boring after a while, but NFS Shift has multiplayer ( Bluetooth and local Wifi) so you can compete with other human opponents. A Career mode is also available this time around. The best addition? 18 unique tracks! If you played the previous NFS title, you know how repetitive the tracks were and how much that sucked!

I’ve just bought the game and will be playing it for a while. I’ll publish the review when I’m done with playing testing it. Stay tuned!