Netflix has finally launched its new “Basic With Ads” cheaper plan for $6.99 per month. However, the new tier is not available on Apple TV set-top box models, currently.

In the past few months, Netflix lost millions of subscribers and saw a drop in its market share while its competitors like Disney+, Hulu, and Apple TV+ saw growth. Therefore, it was reported that the video streamer was going to launch an ad-supported tier on the service to attract more subscribers.

Netflix had planned to introduce the new plan in early January 2023 but that changed because Disney+ was going to launch its ad-supported tier for $7.99 per month in December of this year.

As the new plan is available on iOS, consoles, smart TVs, and third-party set-top devices, it is likely that Netflix released it sooner than its scheduled time to stay ahead of the competition and did not have time to optimize it for Apple TV devices. The company told Variety that “Basic with ads plan support on tvOS is not available at launch but coming soon.” 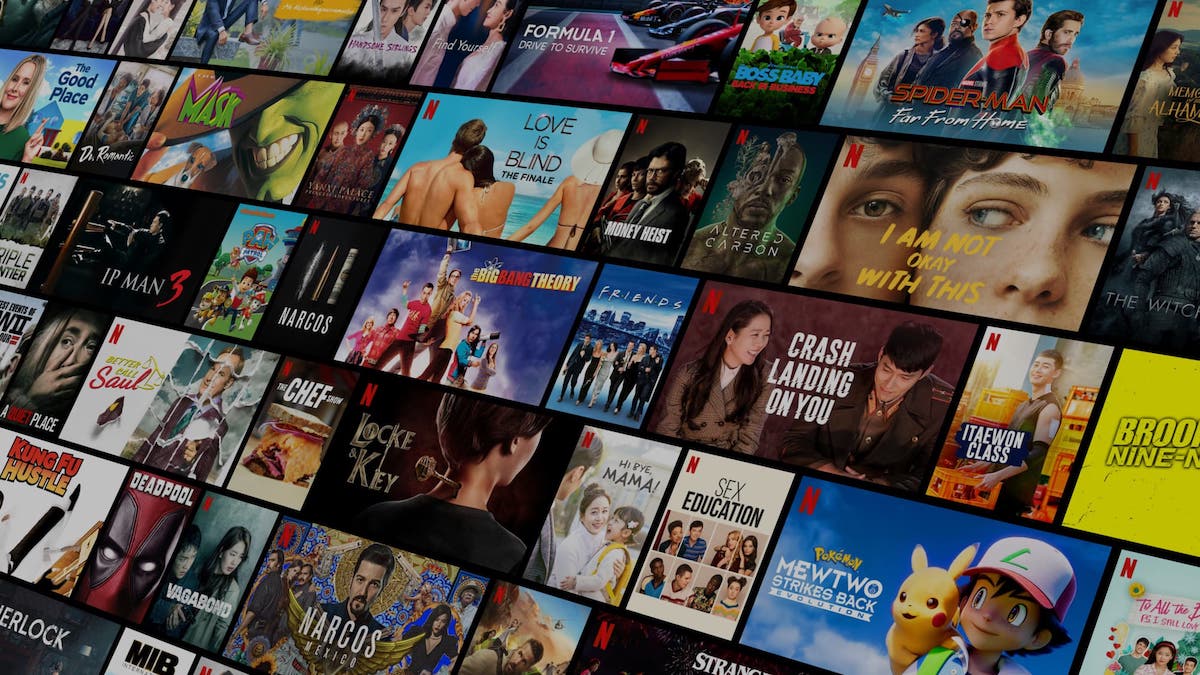 Sooner or later, the service is expected to be available on Apple TV devices, so here is everything you need to know about it:

The new plan is available on Apple TV for existing subscribers of Basic, Standard, or Premium plans.