Today, Netflix has increased the prices of its Standard and Premium plans in the United States by $1 and $2 respectively. Rolling out immediately, now the subscribers have to pay $13.99 and $17.99 for Standard and Premium service packages. This is the video streaming service’s second consecutive price hike in two years; previously, the fee was increased in January 2019. The Basic plan is still at the same price, $8.99.

The price hike comes at a time of a global health crisis, COVID-19. On one hand, the stay at home orders worldwide boosted Netflix’s subscription base by 16 million and is expected to gain 6 million more by the end of 2020, at the same time the streaming service is struggling to provide new original and third-party productions. 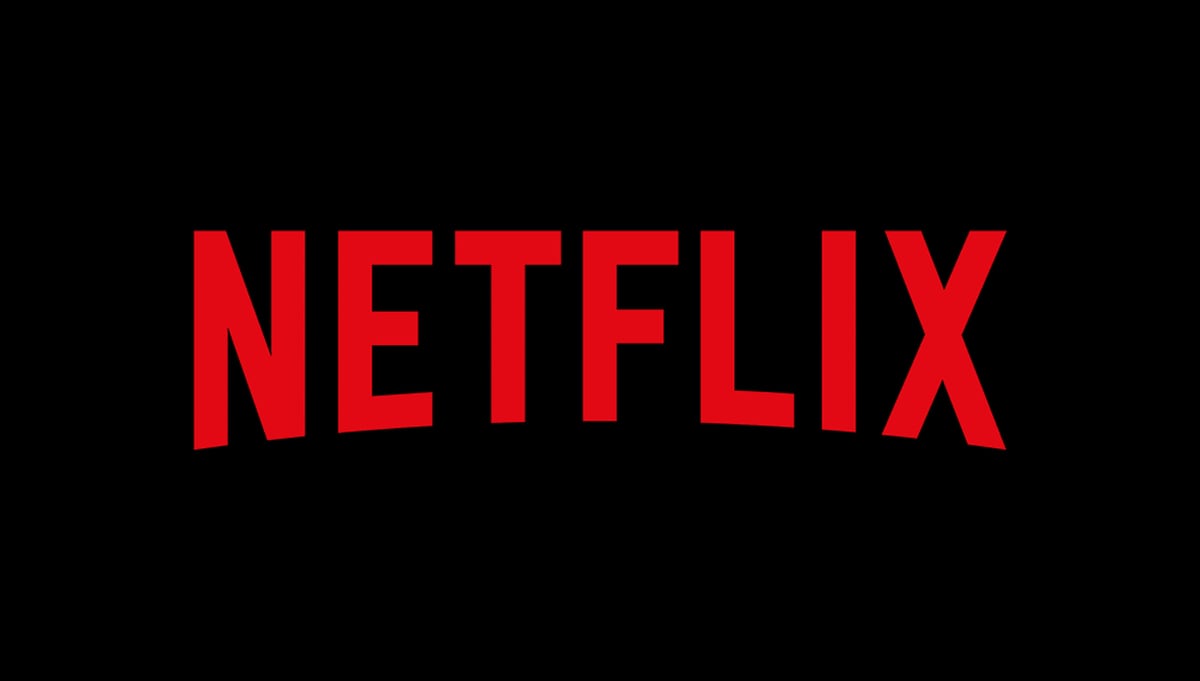 The streaming service’s spokesperson told The Verge that the decision is taken to provide more content to subscribers and mentioned that since the company offers different plans so users can choose the monthly plan as per their preference. He also made it clear that an increase in monthly fees does not influence price changes in other parts of the world.

“Prices are being updated so that we can continue to offer more variety of TV shows and films.

As always we offer a range of plans so that people can pick a price that works best for their budget.” 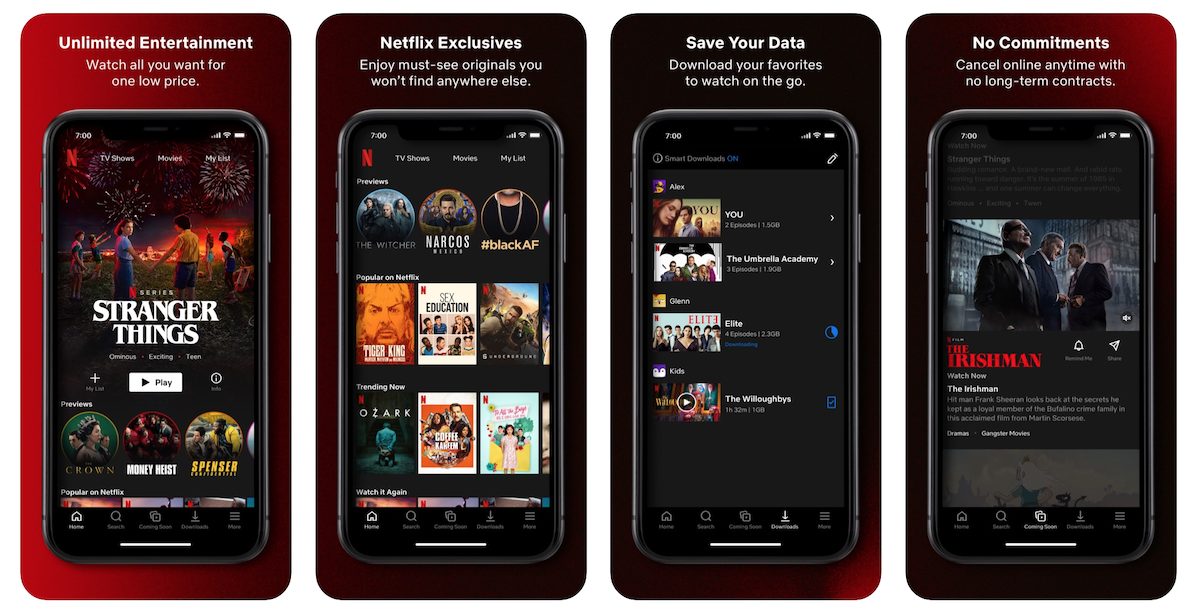 However, the spokesperson fails to acknowledge that all plans come with different perks. Although the Basic plan is available at an affordable $8.99, it only allows one screen at 480p resolution.

Having said that, currently, Netflix is also up against rival video streaming services like Apple TV+ and Disney+. Recently, Apple extended the free trial period for its Apple TV+ service until February 2021. Therefore, the need of the hour for Netflix is to invest in new films and shows. The Co-CEO Reed Hastings said,” the goal is to have so many hits that you know when you come to Netflix you can just go from hit to hit to hit and neer have to think about any of those other services.”

Users can download the Netflix app for iOS and Android devices from the App Store and Google Play for free. The content on the platform varies from region to region.