Netflix has updated its iOS app with support for iPad’s picture in picture feature. This lets you playback videos in a small overlay, while you multitask and use other apps.

Picture in picture is an iPad-only feature and is not available for iPhones. Netflix supports this feature on iOS 9.3.2 and above so make sure that your iPad is up to date. 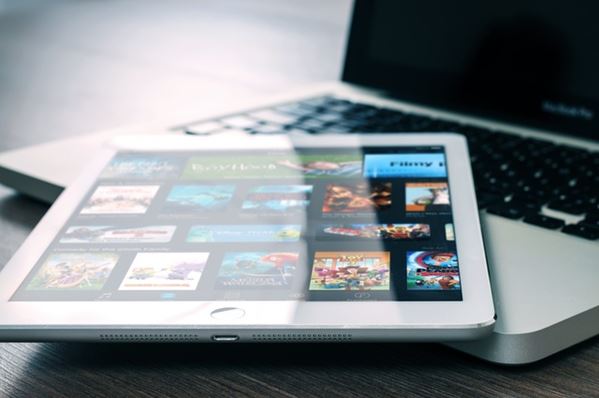 Here is the complete change log for Netflix version 8.7.0:

You need to have any of the following iPad models to use PiP:

With Netfix’ update, almost all major video streaming services have added support for iPad’s picture-in-picture mode, except YouTube. For Youtube, users have to rely on third-party apps that provide this functionality. Google have even gone ahead to change the YouTube player which shows in Safari on iOS to ensure that users are unable to play videos in PiP mode.

macOS Sierra will also get support for picture in picture mode in Safari browser.