There haven’t been much news on Chrome OS lately, possibly due to new developments in the netbook/tablet computing scenarios such as the iPad and loads of Android tablets and netbooks coming out of the horizon. But from the latest screenshots discovered by TechCrunch, Google seems to be quietly working on making it a viable alternative OS.

What started out as just a browser to be used as an OS, the new screenshots show that it is gaining quite a [pullquote]it’s gaining a lot of desktop like functionality (it even requires you to sign off and sign in again to apply new updates!),[/pullquote]lot of new functionality such as a Cover-Flow like window switcher, panels to house Google Talk conversations as well as show notifications, file browser ( uh how is this just a web OS anymore ? ) in one of the panels, and open/save dialogs ( what? isn’t this supposed to be the end of desktop computing and the start of cloud computing? ).

These features actually confuse me as to what the purpose of Chrome OS is. From the looks of it, it

seems like another Orkut/Wave and the likes. A me-too project that wouldn’t really be successful. Instead of pushing all its weight behind Android, which is being adapted open heartedly by mobile, netbook and tablet manufacturers, creating another OS doesn’t seem like the smarted thing to do. And now that it’s gaining a lot of desktop like functionality (it even requires you to sign off and sign in again to apply new updates!), it isn’t just a cloud based OS anymore.

Check out the screenshots below: 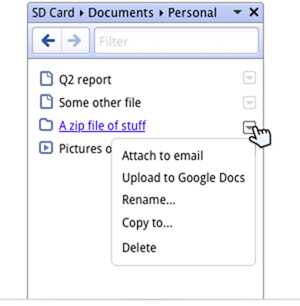 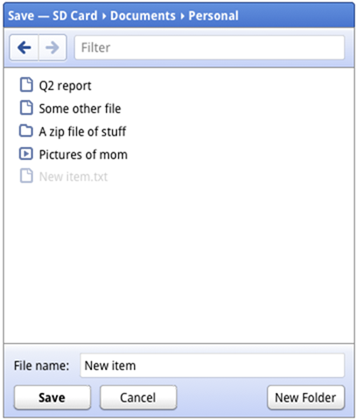 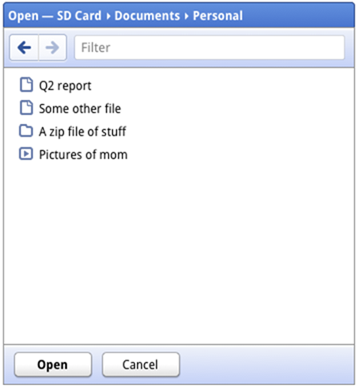 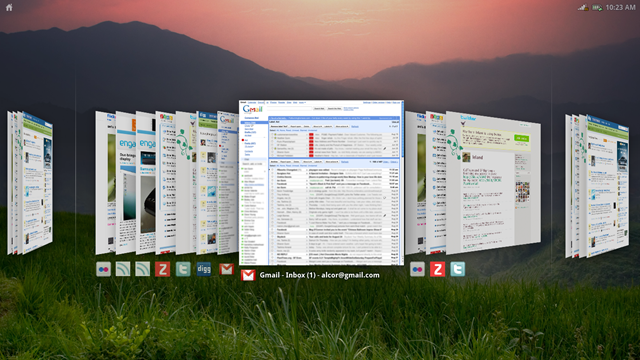 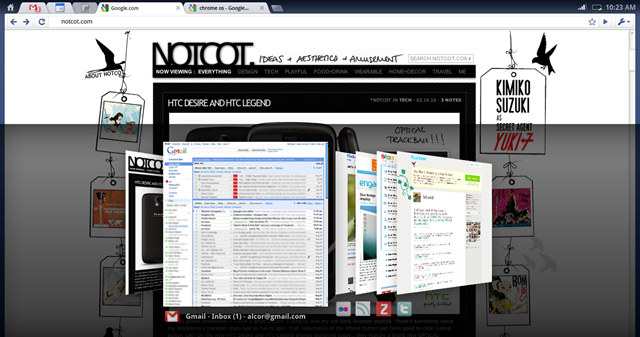