Popular Radio Jockey and Apple Music host Zane Lowe shared his opinion on the new Spatial Audio with Dolby Atmos on Apple Music. Exciting about the new era of music streaming and creation, Lowe announced that Apple will launch a dedicated built-in tool in the Logic Pro app to enable artists, composers, and other audio creators to produce tracks with an immersive surround sound experience.

Spatial Audio is the new high-quality audio feature that uses headphones’ accelerometer for head tracking so onscreen audio stays in place when users move their heads and that gives “artists the opportunity to create immersive audio experiences for their fans with true multidimensional sound and clarity” on iPhone, iPad, Mac and Apple TV 4K. 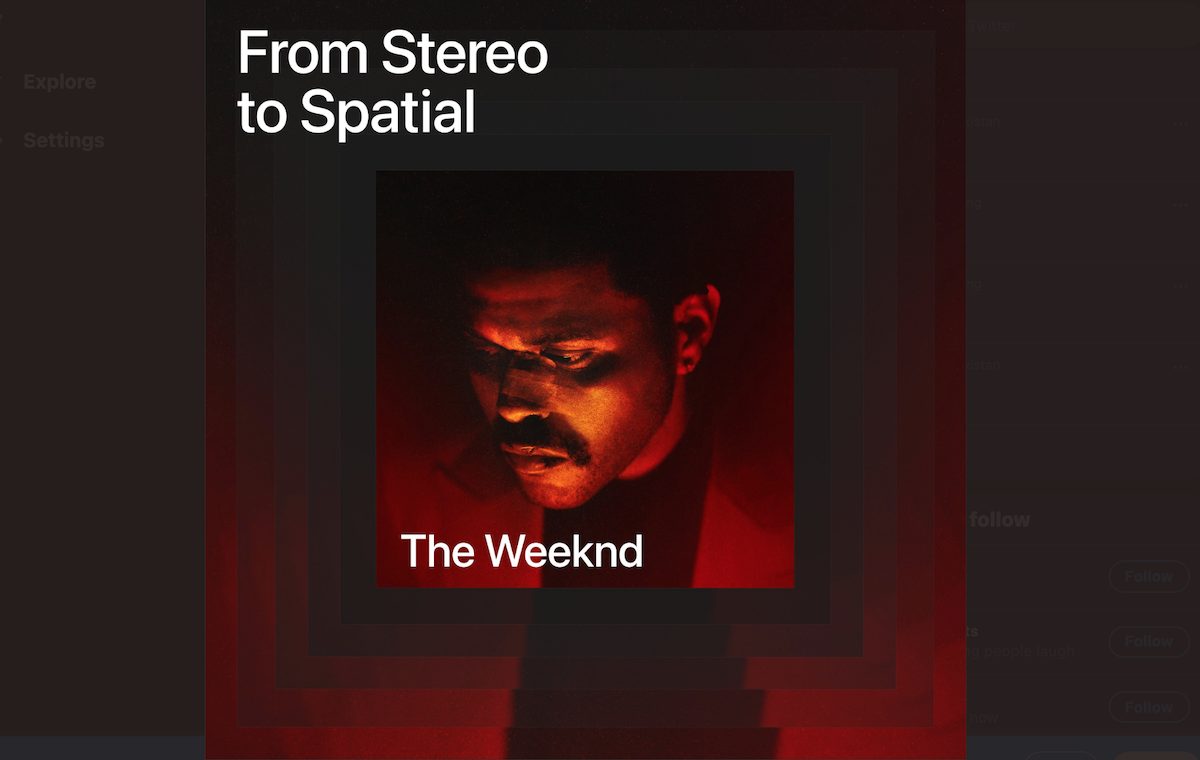 Logic Pro will enable artists to create music with Spatial Audio in the studio, at home, or wherever

As a music expert, Lowe expresses that Spatial Audio will not only be a great experience for listeners but also for creators. It will open new dimensions of creativity to produce music that makes users feel they are inside it. And that creation process can easily happen anywhere and at any time on Logic Pro with a new dedicated tool coming out later this year.

From here it’s going to be a really exciting journey. Eventually, there will be new artists who are born into Spatial, just like I was born in stereo. Artists in the future might never even think about making a stereo record — because all they’ve ever known is Spatial.

And making Spatial music is only going to get better. Apple is building immersive music-authoring tools directly into Logic Pro later this year. So any musician will be able to create and mix their songs in Spatial Audio for Apple Music — whether they’re in the studio, at home, or wherever.

Introducing #SpatialAudio with #DolbyAtmos on @AppleMusic. I sat down with some of music’s top producers to talk about experiencing music in a whole new way, with the sound all around you. Listen: https://t.co/FNnJgDgwp1 pic.twitter.com/dLkQKz8euO

Lowe clarifies that Spatial Audio is not here to replace the existing recording modes but it an amazing addition for the music industry.

Of course, stereo will always exist — no one is coming in and canceling stereo, just like they didn’t cancel mono. I’ve got a lot of mono records in my collection, and they sound great because they were designed to be heard in mono. Music that was designed to be heard in stereo will sound incredible in stereo like it always has. But now music will find its way to a Spatial environment. It’s not about the end of anything, it’s about the beginning of something new. 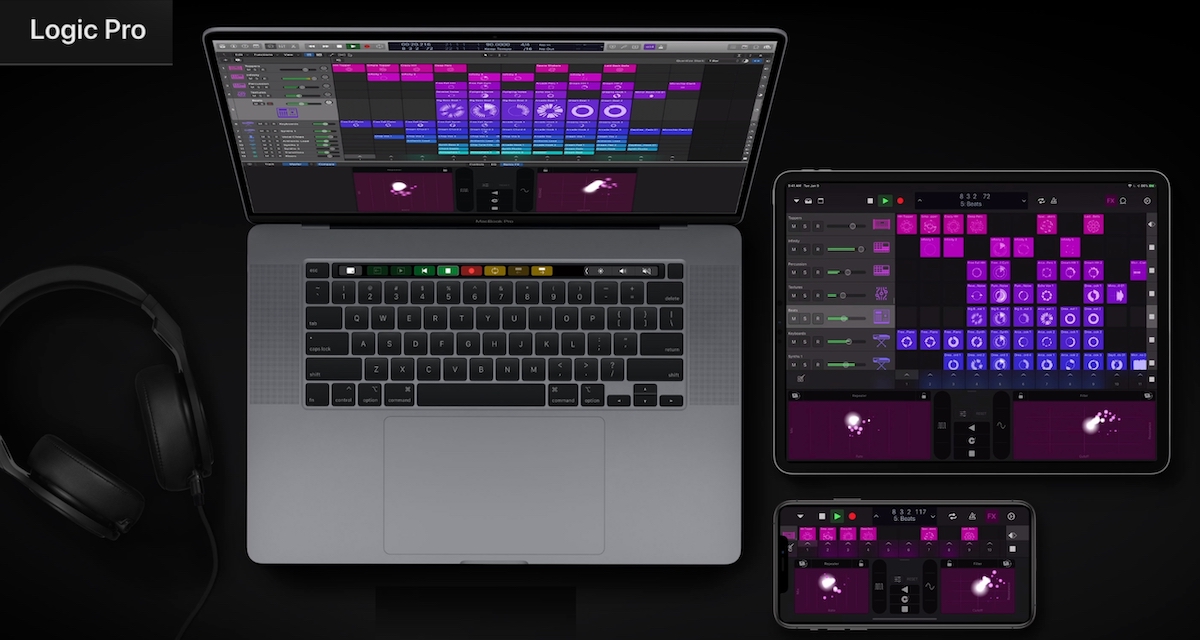 Logic Pro is an advanced creative app for professional music creators like songwriters, editors, beatmakers, singers, and others that offer a variety of instruments, loops, samples, effects, and “a complete toolkit to create amazing-sounding music.” It is available on Mac for $199.99