The series will host interviews with popular artists as they launch new albums and talk about their inspirations and stories behind their songs in “candid, in-depth conversations.”

Hey I’m excited to share that I now have a new Podcast series where these conversations will live ongoing. You can hear my latest with ⁦⁦@ladygaga⁩ alongside others right now on ⁦@ApplePodcasts⁩ 🎙 https://t.co/2wEeuWfTtH

The new podcast will provide on-demand access to Lowe’s series of interviews with popular musicians and celebrities. Lowe has an intimate interviewing style which he cultivated from his time at BBC Radio 1, and later from Apple’s Beats 1.

One thing that today’s biggest artists have in common: They all speak with Apple Music’s Zane Lowe about their lives and the stories behind their songs. Hear why he is the interviewer- the biggest stars open up to in these candid, in-depth conversations, now available in full on Apple Podcasts.

The podcast just launched with 7 live episodes on Apple Music. These are previous interviews but are available as part of the new podcast. Additional episodes are expected to hit soon but no dates are announced for now. The service times the release of these interviews to coincide with major album releases like Lady Gaga’s “Chromatica”. The following podcasts are available on Apple Music under Zane Lowe’s titles: 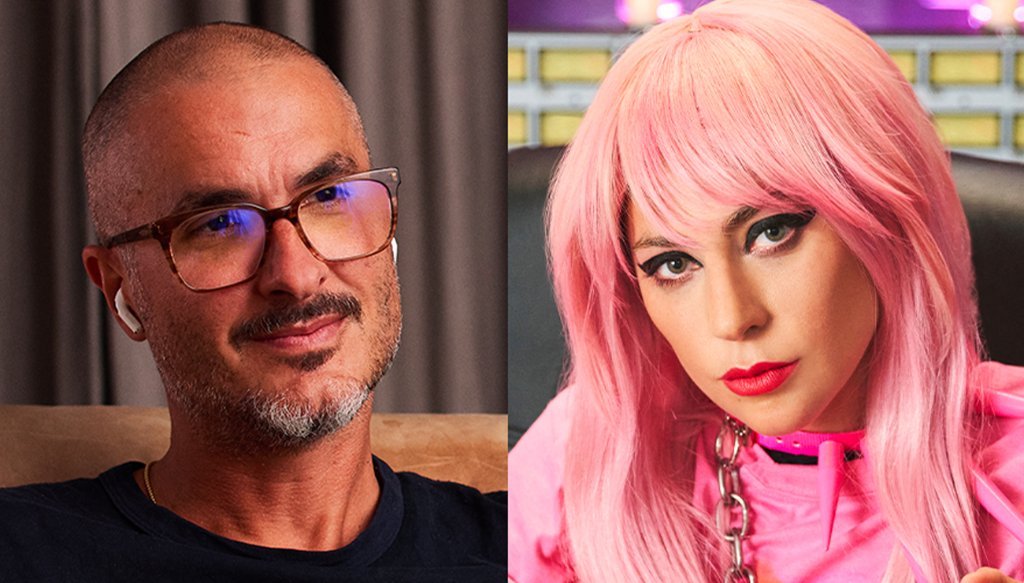 Artist interviews have been a thing for Beats 1 in the past but this new move from Apple Music may indicate a new upcoming strategy from the company to boost original podcasts form Apple. There had been reports of the company launching original podcasts to compete with Spotify. Joe Rogan recently moved his show “Joe Rogan Experience” to Spotify with the platform spending over $100 million for it.