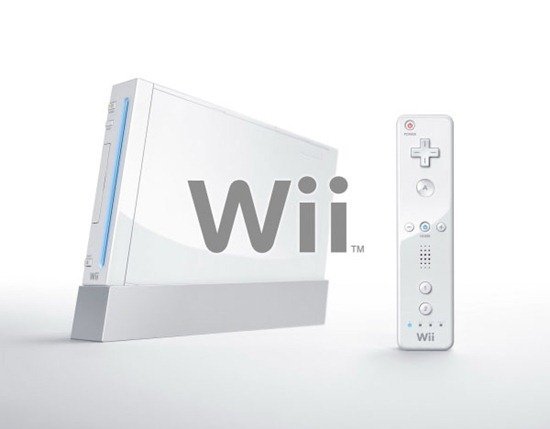 Nintendo’s President Satoru Iwata once said that as long as he is in charge, Nintendo will only develop gaming titles for its own platform. This strategy has proved to be working in the past, but today consumers are getting more choices and investors are concerned that people will not choose to buy a Nintendo console over other consoles just because of the exclusive titles available for the platform. 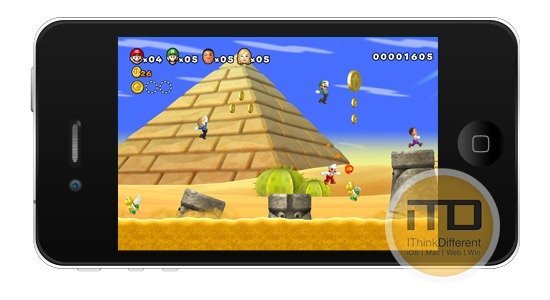 After all of this, it seems as Iwata may be forced to scrap this strategy and develop games for smartphones like iPhone and possibly Android, according to Bloomberg.

“Smartphones are the new battlefield for the gaming industry,” said Ohki, a fund manager at Tokyo-based Stats Investment Management Co. “Nintendo should try to either buy its way into this platform or develop something totally new.”

Nintendo has not yet publicly announced any amendments to its strategy, but hopefully they will do soon. If that doesn’t happen, history could repeat itself. Last time, it was Nokia that was too late to make changes, this time it could be Nintendo. Nokia is fighting today for marketshare but it’s just not working.