According to reports coming in, Apple has stopped shipping computers until Lion’s launch. Apple wants new Mac users to have the Lion experience, so they will be shipping out new computers with the newest version of OS X. 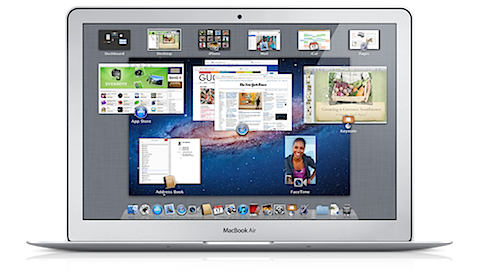 Apple has chosen to go this route for a few reasons. It allows customers to not have to worry about doing an update, and it guarantees users will be on Apple’s new OS X platform. There is no excuse for a user not to upgrade if their computer already comes with the OS installed. Apple also has their Up To Date program which guarantees a free update for anyone who purchases a Mac after June 6th up until Lions Launch. So if you were waiting for Lion to buy a Mac or update your hardware, go ahead an do it now since the update will be free.

We still don’t know if Apple will be releasing the new Air with Lion’s launch. We now can guess it won’t be before, but very well could be in line with Lion.