Microsoft has worked hard to make Windows 7 more efficient than its predecessors ( take a look at the new power saving options in Windows 7). Even then, some users are complaining about lowered battery life when they shift to Windows 7, especially on netbooks. As liliputing points out from Laptop Magazine, the Toshiba NB205 gets a hit of 2.5 hours with Windows 7 from the 9 hours it gets with Windows XP. That’s a huge difference for those who buy netbooks based on their battery life. 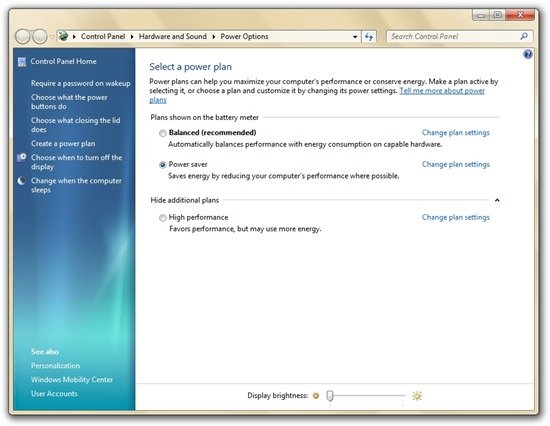 While this can be blamed on the drivers from manufacturer’s, it’s hard to believe that a mere driver update could restore those 2.5 hours. Not every netbook or notebook gets lowered battery life, though, most have improved battery life, especially during multimedia playback thanks to Microsoft’s optimizations to the media playback pipeline in Windows 7. I myself have been able to get more battery time from my old Acer notebook while watching movies than on Vista. But on normal usage, Vista still provided around 20 minutes more than Windows 7 ( release candidate ) does on that same notebook. I have yet to test Windows 7 RTM to see if it improves on battery life from the release candidate.

Do you find your battery life improved or decreased with Windows 7? Please let us know in the comments below and also which netbook/notebook you use. This will help other users decide whether they should jump to 7 or not (or wait for driver updates perhaps) if they value every minute of their battery life.

P.S. Here’s a trick to get the most out of your notebook/netbook battery life with Windows 7 at the cost of some performance. 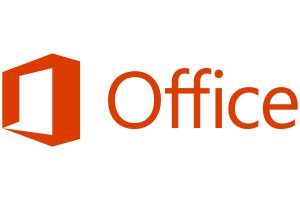 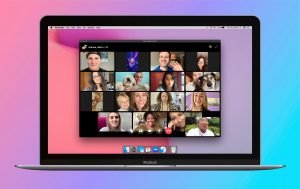 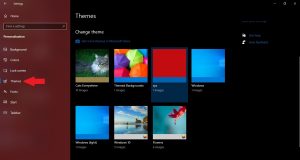