The Israeli-based company, NSO has blocked several governments and agencies from using its smartphone spyware, Pegasus. This temporary block will last till the company concludes its investigation on the misuse of Pegasus by governments to human rights violations.

Recently, Amnesty Internation in collaboration with Human Rights organizations released a new database of all ‘Pegasus’ victims whose iOS and Android smartphones were hacked using the spyware by their governments and subjected to state violence like harassment, arrests, and even murder. Amongst the victims are journalists, activists, political rivals, and others.

More than 60 cases in which NSO’s spyware has been used to target dissidents and government critics from countries including Rwanda, Togo, Spain, the United Arab Emirates, Saudi Arabia, Mexico, Morocco and India.

A subsequent report by a media consortium, led by the Paris-based not-for-profit Forbidden Stories revealed that over 50,000 journalists were targets of government surveillance via Pegasus. These reports attracted a lot of criticism for use of such spyware worldwide and media outlets calling for its ban.

In the wake of damning reports, NSO denied any wrongdoing. In a statement to Bloomberg, the company’s spokesman said:

The company hadn’t reviewed the database but said it was likely “filled with inaccuracies and old and recycled claims.”

However, pressurized by the public outcry, the Israeli government is holding NSO accountable and has forced the company to change its position on the misuse of Pegasus. NPR reports that;

“Now the company says it has suspended some clients’ access to its technology.

“There is an investigation into some clients. Some of those clients have been temporarily suspended,” said the source in the company, who spoke to NPR on condition of anonymity.

Israeli officials visited NSO’s office in Herzliya, near Tel Aviv, Wednesday, “in order to assess the allegations raised in regards to the company,” the defense ministry said in a statement. The NSO employee said the company was cooperating fully with the probe and sought to prove to Israeli officials that the people named in the media reports were not Pegasus targets.” 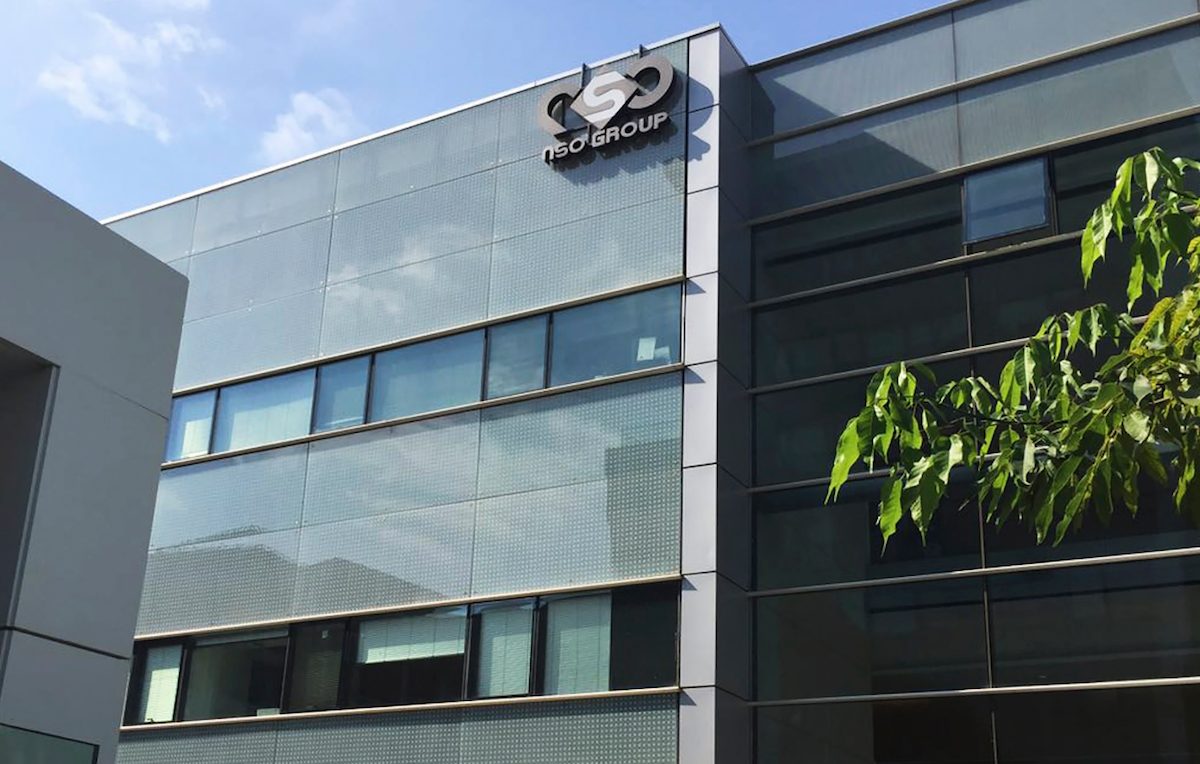 Although the sources did not mention the names of the suspended clients, earlier the Washington Post reported that Saudi Arabia, Dubai in the United Arab Emirates, and some public agencies in Mexico were amongst the suspended clients. Saudi Arabia is strongly linked to the brutal murder of journalist Jamal Khashoggi, who was tracked and trapped via Pegasus spyware.

This Human rights violation issue has risen to such height that Apple released an official statement condemning hacking journalists and others. The company has also released security fixes for active exploits on iOS, and watchOS which make such zero-click attacks possible. Even then, cybersecurity researchers are asking Apple to do more to protect users from user malicious threats.