Apple’s iPhone is considered a lot safer than an Android smartphone. But a new report by  Amnesty International, Citizen Lab, and Forensic Architecture reveals that both devices are used to track individuals, especially by regimes accused of Human rights violations. Titled ‘Digital Violence: How the NSO Group Enables State Terror’, the new database profiles all the victims of State violence like arrests, harassment, and even murder facilitated by NSO spyware called ‘Pegaus’ on iPhone and Android mobiles.

NSO is an Israeli-based company that uses zero-day exploits to develop spyware for iPhone and Android. The zero-day security vulnerability does not require any action from the victim and a simple text message sent on a device, allows the perpetrator to track the victims’ location, read their emails, messages, stored data, collect passwords, contacts, and much more. NSO’s Pegasus is alleged to be mostly used by oppressive regimes to track journalists, political rivals, activists, or others who dissident. In connection to the horrendous murder of Saudi journalist Jamal Khashoggi, humans rights groups accused the Saudi government used Pegasus to track his activity, trap and kill him in the Saudi embassy in Turkey.

Bloomberg reports that for the first time, the new database has pieced all the cases of State terror triggered by the use of Pegasus in one place. The new report enlists 60 cases across several countries, where the government spied on and targeted critics.

A new database released on Saturday by Amnesty International, Citizen Lab and Forensic Architecture documents more than 60 cases in which NSO’s spyware has been used to target dissidents and government critics from countries including Rwanda, Togo, Spain, the United Arab Emirates, Saudi Arabia, Mexico, Morocco and India.

Many of the details contained in the database have been publicly aired before by rights groups and media organizations. But in piecing together disparate fragments of information about NSO Group and making it accessible in one place, the database provides a granular portrait of the company’s geographic reach and business structure, researchers said.

NSO’s technology, known as Pegasus, is exclusively sold to governments and law enforcement agencies, who use it to hack into mobile phones and covertly record emails, phone calls and text messages.

However, the spyware developer denies allegations of wrongdoing and says that its technology “is a valuable tool to prevent terrorism and curb violent crime.” NSO Group’s spokesperson said the company hadn’t reviewed the database but said it was likely “filled with inaccuracies and old and recycled claims.” 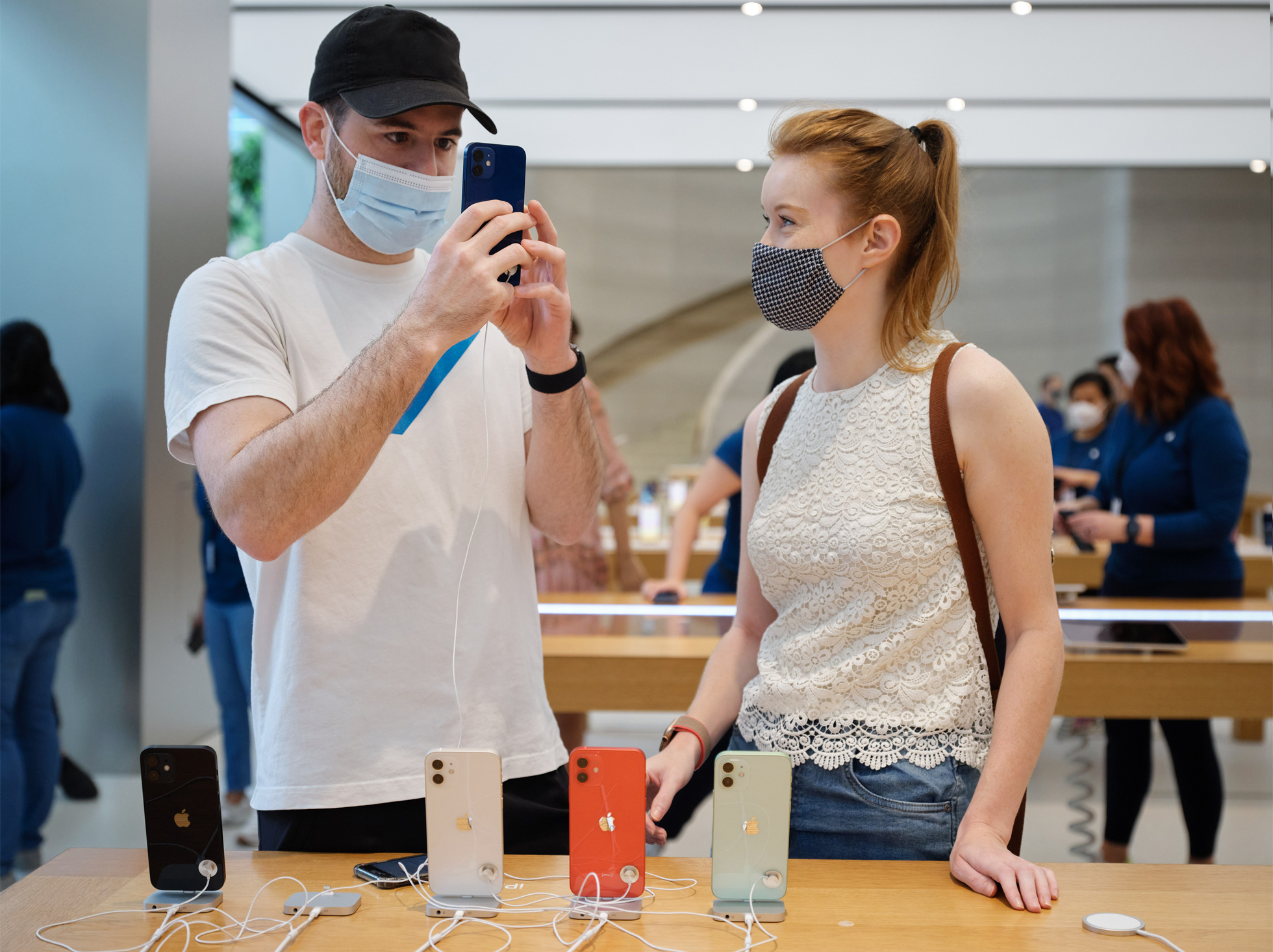 Although NSO claims that its technology prevents terror attacks, for transparency it should release a list of how many attacks the technology prevented and how many times spyware like ‘Pegasus’ was used by the governments to harm critics.

Apple is a strong advocate of users’ privacy and even fought a legal battle with the FBI over its rejection of creating a backdoor to unlock an iPhone. Recently, the company updated its privacy features and introduced the App Tracking Transparency feature prevents developers from tracking iPhone users’ online activity across third-party apps and websites. Therefore, the existence of a zero-exploit security flaw might be troubling for the company. It also strengthens the company’s argument against sideloading which will increase the chances of malicious apps/malware on the iPhone.