A recent investigation by Citizen Lab at the University of Toronto found that the Bahrain government used Pegasus spyware to hack the iPhones of nine Bahraini activists. The spyware successfully attacked iPhone between June 2020 and February 2021.

Pegasus is a zero-click malware made by an Israeli company, NSO Group which does not require any action from the user, and a simple text message can infect the device. Although the company argues that the spyware is developed to help governments fight terrorism, Human Rights reports have found that Pegasus is used by authoritarian governments to suppress and target dissent, journalists, rival politicians, and activists.

A new database publishes by Amnesty International revealed that in more than 60 cases Pegasus was used by Rwanda, Togo, Spain, the United Arab Emirates, Saudi Arabia, Mexico, Morocco, and India to target dissidents. And an investigation by Media Consortium found that over 50,000 journalists were targeted by their governments via notorious spyware. The new report adds more victims to the list of Pegasus targets.

Citizen Lab said that the Bahraini government has a history of using the NSO’s spyware and it has “high confidence” that at least four of the activists were hacked by the government. The seven victims were members of the Bahrain Center for Human Rights and two were political dissidents in exile, one of those who lived in London at the time of the attack. Bloomberg writes that;

One of the activists targeted is Moosa Mohammed, who said he was previously a victim of spyware in 2012.

“When I fled torture and persecution in Bahrain, I thought I would find safety in London but have continued to face surveillance and physical attacks by Gulf regimes,” he said. 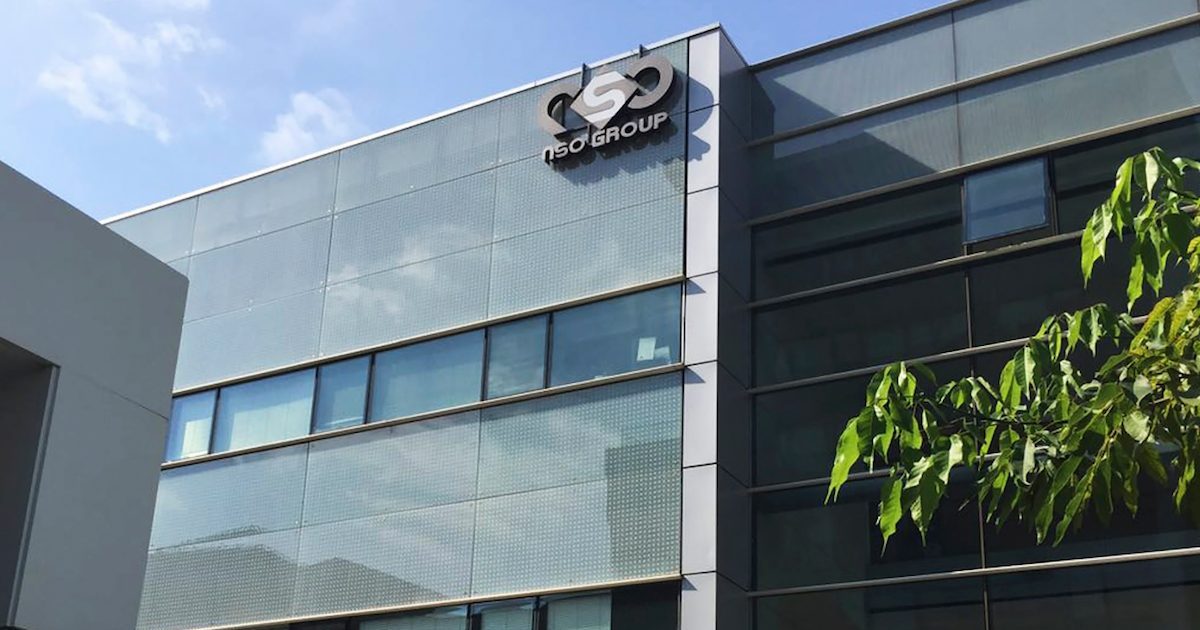 In the wake of Human Rights reports, Apple defended iPhone security by calling “it the safest, most secure consumer mobile device on the market.” And isolating the attacks to few individuals, the company said that we continue to work tirelessly to defend all our customers, and we are constantly adding new protections for their devices and data.”

However, Bill Marczak of Citizen Lab explained that spyware successfully infected iPhones on the recent iOS versions  and added that “there’s no indication that the bugs exploited have been fixed.” Earlier, cybersecurity experts demanded Apple to do more to protect its users from use attacks, and Human Rights organizations are seeking a ban of trade of Pegasus like spyware.