After seven years, Facebook is bringing video and audio calls capability back on the main app. Starting from Monday, users will not have to jump to Messenger to make calls, they will be able to catch up with a friend or family member directly from the main app.

However, Bloomberg reports that initially, the feature will be tested with some users, including those in the United States, from next week. Director of product management at Messenger Connor Hayes said that “the new feature is just a test, but it’s meant to reduce the need to jump back and forth between Facebook’s main app and its Messenger service.” In 2014, Facebook removed the video and audio calling feature from the main app and offered it in a separate app called Messenger. That added another app on users’ mobiles’ Home Screens because Messenger had to be downloaded for users to make calls.

Hayes said that users will see more integration between the Facebook (main) app and Messenger over time and added that Messenger is a “connective tissue for people to be together when apart, regardless of which service they’re choosing to use.” During the COVID-19 pandemic, Watch Together was introduced on Messenger to allow users to stay connected when physically apart.

Having said that, the latest test is one of many slow steps taken by the company to integrate its platforms.

Monday’s test is the latest in what has been a slow but consistent effort internally to integrate all of Facebook’s apps and services. Facebook is starting to think of Messenger as a service rather than just a stand-alone app, Hayes said. That means people will use the technology alongside other things — say, relying on Messenger to video chat while watching videos or playing games on Facebook. Voice and video calls that use Messenger technology are available on other Facebook platforms, including Instagram, Oculus and Portal devices. 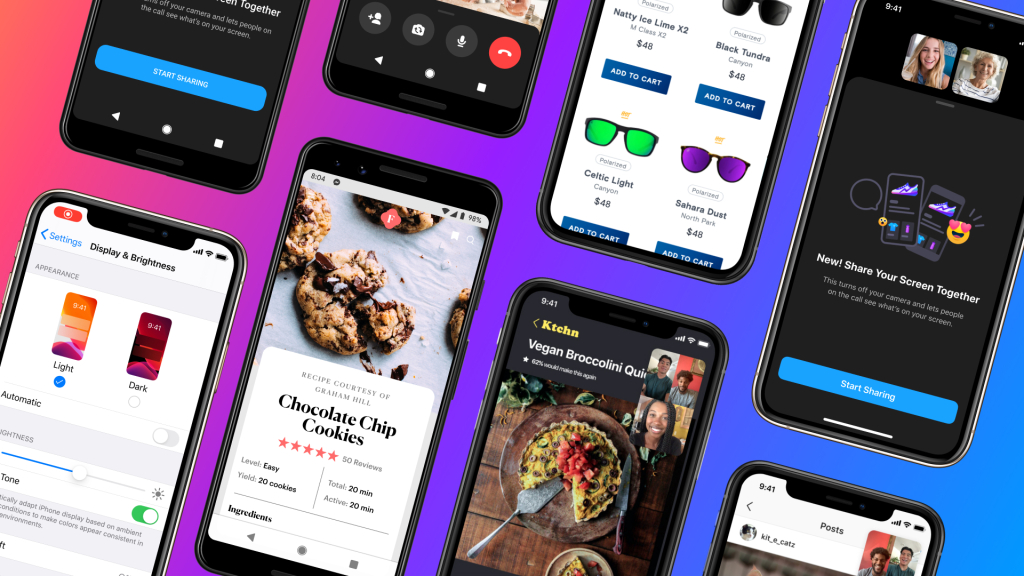 As per the report, critics argue that the social media giant is only merging its services to prevent federal regulators from breaking it up. The company faces antitrust lawsuits filed by U.S Federal Trade Commission and 46 States filed antitrust lawsuits accusing it of anti-competitive behavior over its “buy or bury” strategy. They are pursuing to undo acquisitions of Instagram and WhatsApp.