2012 the movie might be all about endings and destruction but that hasn’t stopped Sony from releasing not one, but two iPhone apps for it. The games are enjoyable if you’re a fan of doom, even if you’re not they’re still worth a try while you wait for the movie to hit theaters on 13th November ( check release date in your country ). Let’s take a quick look at these two apps.

In this game, you control different natural disasters such as hurry canes and earthquakes and try to avoid as much destruction as possible. You can collect items to guide the storm in a better way throughout the city, but since it’s 2012 in the game? Why watch the buildings? Go for the Rampage game mode and go crazy in the city. Cause as much havoc as you want so when you go see the movie, you think been there, done that. It’s available for $1.99. 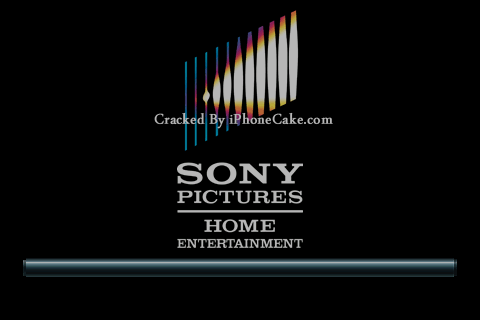 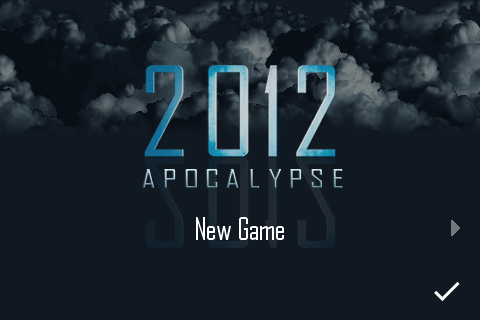 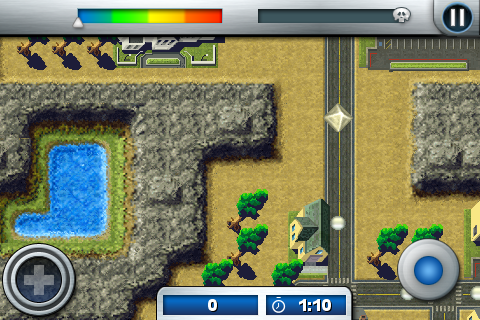 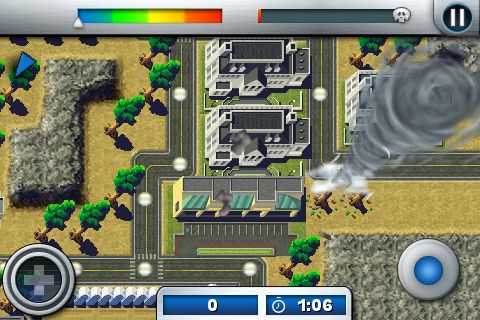 This app is rather tame when compared to 2012: Apocalypse. It’s a quiz game in which you correctly answer questions to reach Tibet. You get 3 lifelines as well, but the questions are very weird and not for the weak at heart. In most of them, you have to answer what you would do when you confront x (where x is a disaster). But the good thing about this app is that it’s free. So go ahead, give it a try and test your survival skills. 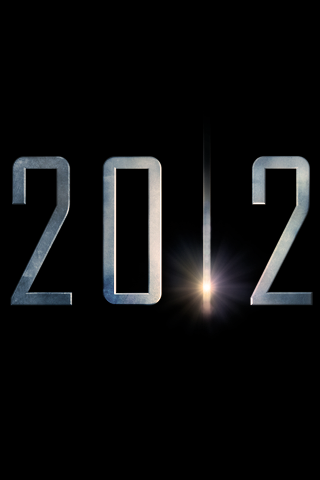 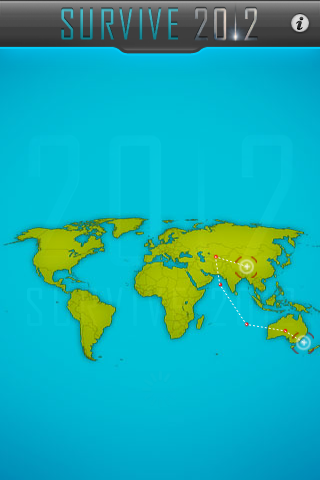 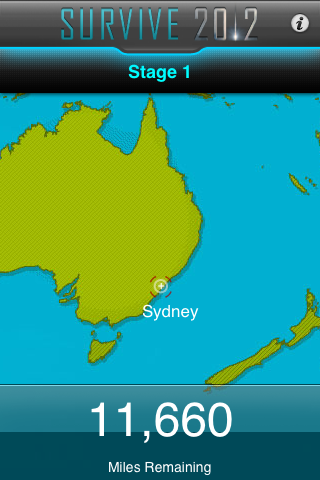 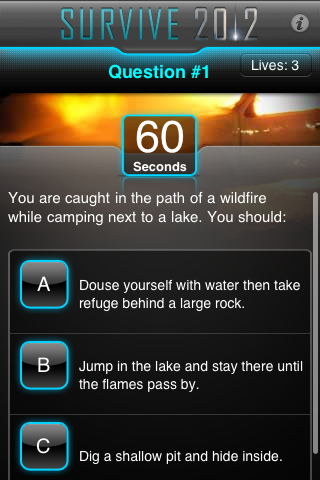 Even though I don’t like the movie from its trailer and I’m sure someone would pee their pants in the theater, hope you enjoy these apps!