Microsoft has updated its OneDrive app for iOS with Office 365 1TB in-app purchase and split screen multi-tasking on iPad. The update also includes improved sharing for business files within an organization and bug fixes for app crashes and other issues. 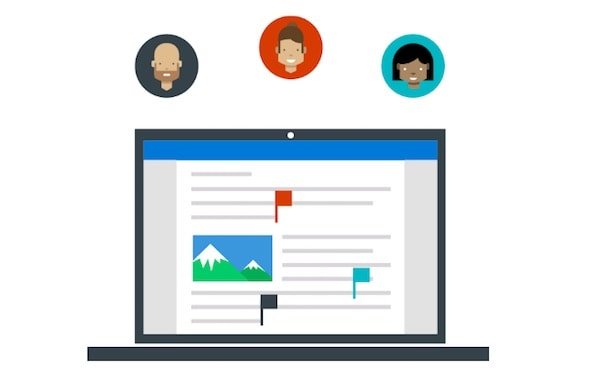 OneDrive ( which started off as Windows Live Folders in 2007) is Microsoft’s cloud storage solution and is available across all popular platforms including OS X and iOS. It can be used to back up photos and videos on iPhone and iPad as well as file sharing with different users. Office apps also use OneDrive as its back-end so any files that you have stored on it, work well with Office, no matter which platform you use it on.

Although the Redmond based technology giant goes after Apple in its ads, it has shown great maturity over the past year by releasing apps (such as Cortana) for competing platforms. iOS and Android have almost all the popular apps that Windows Phone has, and even some that are not on Microsoft’s own platform.