Whether you are a Microsoft fan or not, you can not deny that they are one of the top companies in the tech industry that has changed the landscape of computing through decades of innovation. Although difficult to believe, yours truly, is one of the long term Microsoft fans who have kept an eye on the company and its products and been a user as well. Despite their short comings with Windows 8 or Windows on mobile devices, which they are addressing with Windows 10, there is one major issue that they have yet to address and seemingly, keep ignoring. 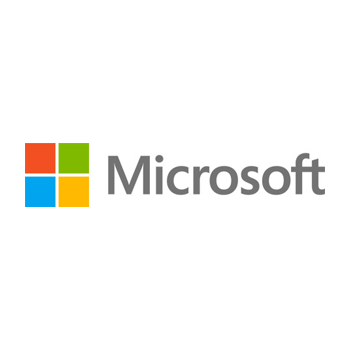 As the post title suggests, Microsoft has this knack of not sticking to one brand name for most of their products or even the same naming scheme. It is about Microsoft’s own brand identity issues for a vast majority of its products. Bear with me as we take a stroll through history to prove my point as this is not a recent issue.

Here is a list of the brand name changes by Microsoft for a number of its products over the past decade or so, which also includes some discontinued products.

Above is a list of some of the brand name changes that I could consolidate but I am certan there might be more. I have not even gone into the name changes for development focused products and runtimes. Windows and Office have also gone through some name changes such as naming based on years, XP name, Vista and now version numbers. And who can forget the 7 versions of Windows Vista? Ultimate, Enterprise, Business, Home, Home Premium and Starter. Xbox has not seen much changes apart from 360 and One (original Xbox was just called Xbox).

Users might believe that some of these name changes were with a purpose and I would agree. But these are far too many for someone to not notice that Microsoft has a brand recognition problem on its hands and needs to do something about it. Brand names become popular by staying the same and proving their worth via functionality and usefulness over long time periods. Unless the product is a failure (like Apple’s MobileMe), I see no reason to change the brand name, despite any internal corporate reshuffling of teams and departments as the consumer does not have any relation to them.

I might be nitpicking here, but this is a real problem and Microsoft would be wise to finally settle on their product names which can be used for at least a decade before changing again.