Opera Software has just released Opera 10.01. Opera 10.01 for Windows comes out as a security and stability upgrade. The company recommends all of its users to upgrade to version 10.01 in order to benefit from the improvements that it brings. Since this is a security and stability update it brings fixes for various issues found in the previous release. An addition at the user interface level has been made to Opera 10.01. (Download link provided below) 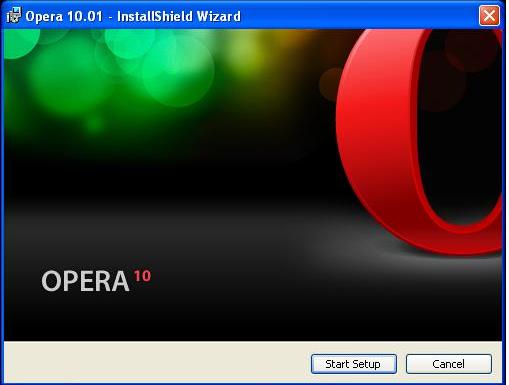