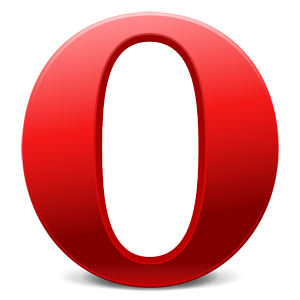 Opera Mobile is the world’s most popular browser for smartphones, with over 25% share, as compared to Safari Mobile on iPhone OS which has just a little bit over 22%. What confuses me is how will they release to the iPhone, despite Apple not allowing any browser other then Safari Mobile ( those that exist in the App Store use Safari’s rendering engine ).

It is not known when the app will be released in the app store, but Opera spokeswoman Julie Sajnani said that they hope the app store doesn’t turn down the users’ choice in web-browsing experience. Check it out on the iPhone: 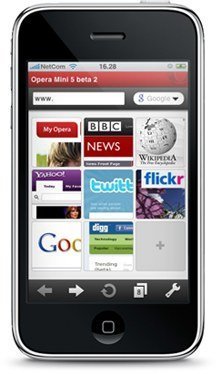 It will hit both the iPhone and Android OS next Monday in the Mobile World Congress in Barcelona! If you don’t know Opera, well I’ll describe it as way faster then your average browsers found on your smartphones! They report it’s 6 times faster then iPhone’s Safari Mobile.