Apple’s newest version of OS X, Lion, is due to release this month! With that being said, Apple has released their final beta to developers today. 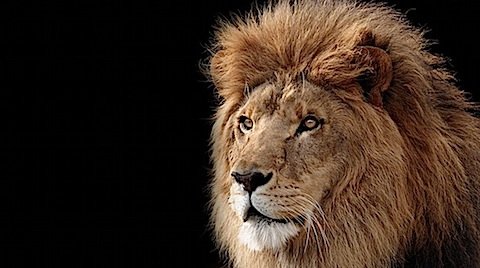 As of now, the rumored release date for Lion is July 19th, which would also most likely be the release of the new and updated MacBook Airs. There are a few other reports saying we could see Lion as early as July 6th, which doesn’t sound too far out considering the final Beta was released today.

The 19th release date is sounding more likely, considering that is a Tuesday, and Apple notoriously loves to release hardware on Tuesdays. We are planning on Apple launching both Lion and the new MacBook Air together. If that is true, the MacBook Air release will wait until Lion is ready, meaning it could be later than that if Apple discovers more fixes for their new OS.

I am personally very excited about this new version of OS X and the new features that it will include. Apple is starting to build in a lot of 3rd party apps directly into the OS now, giving the user a much more versatile experience. It’s nice to have a computer that doesn’t require a lot of software to be installed to work and to work well (I’m pointing at you Windows).

We’ll let you know how it’s going with the newest Beta release when we hear from the developers who have downloaded the new build.