Another nugget found recently in the latest developer build of Lion spotlights the “Reboot into Safari” mode, allowing the computer to be rebooted into a “sandbox” of sorts for the Mac. 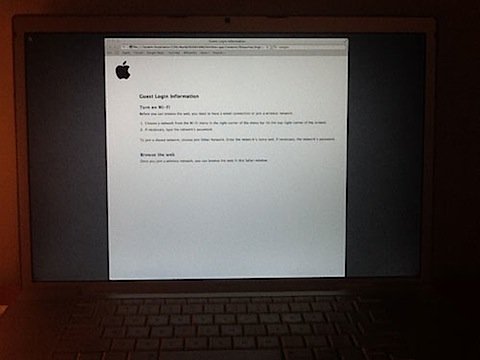 The new mode will be featured on the User login screen, allowing the computer to reboot into a Chrome OS type style. You would only have Safari running, limiting access to the OS and your files. Several speculations have been brought up with this new feature, as to how Apple has intended for it to be used. Some are saying that it is for Security so that FindMyMac can obtain an IP address quickly and a location for your computer. Others, are reporting that this could be a feature to quickly boot into your PC and get quick access to the internet. Knowing that a ChromeBook boots in less than 10 seconds to a browser, that’s a great feature. However, my Mac has a SSD, so I already boot into the OS in about 10 seconds. So I’m going to assume this is for security, a way to lock down your PC if it does get stolen and a way for the PC to obtain an IP quickly to help locate it.

We will just have to wait until July to find out and see if this is still a feature in the final build.