Pachinko, hailed as “one of the best things on TV,” tells a multi-generational story across three languages — Korean, Japanese, and English. The series is based on an adaptation of the novel by the same name It follows the life of a Korean immigrant family across four generations as they leave their homeland hoping to thrive in a different place.

In the Best International Drama category, Pachinko was competing against BBC1’s “Vigil,”  HBO’s “Mare of Easttown,” and “Succession,” and Netflix’s “Squid Game.”

In addition to this, the Apple TV+ documentary made in partnership with BBC 1, “9/11: Inside the President’s War Room,” was also in the running for best documentary. Apple’s documentary did lose in this category. 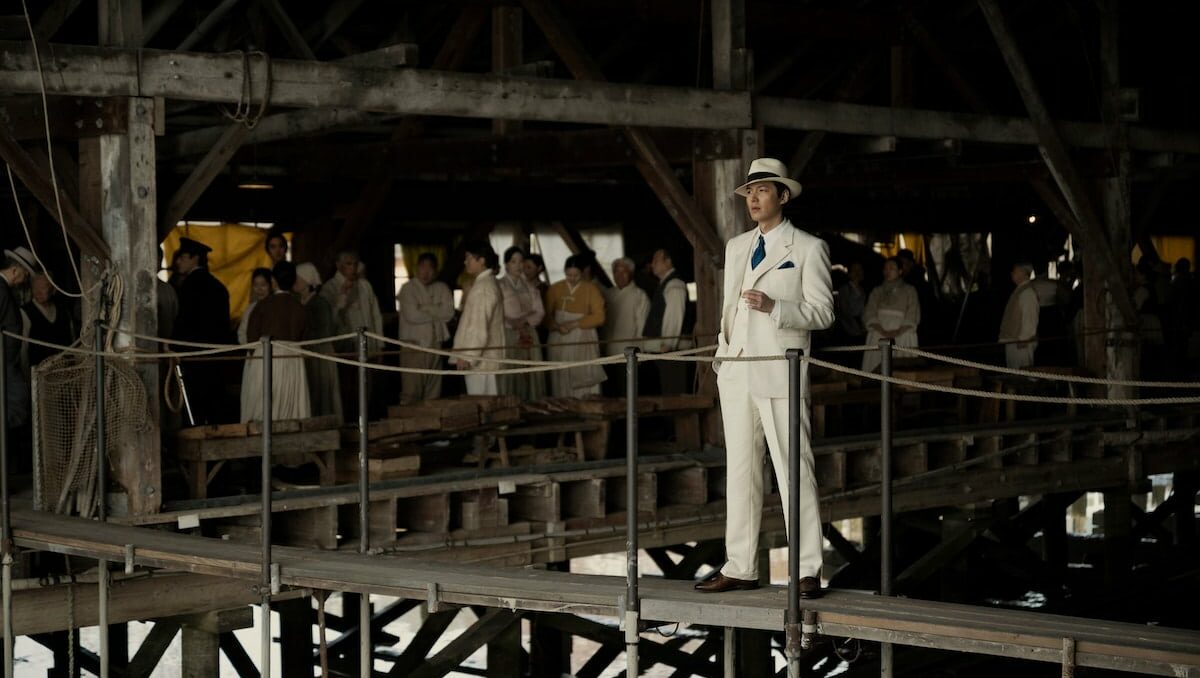 You can watch the first season of Pachinko on Apple TV+ today. For $4.99 per month with a seven-day free trial, Apple’s streaming service is available on iPhone, iPad, iPod touch, Mac, and Apple TV via the Apple TV app.