Apple TV+ has just announced a new eight-part docuseries, “Gutsy,” following Hillary Rodham Clinton and Chelsea Clinton as they speak to the gutsy women who inspire them including Kate Hudson, Amy Schumer, and more.

Hilary Clinton is a prominent political personality. She was the first First Lady elected to the United States Senate (2001-2009). She served as the 67th United States Secretary of State (2009–2013). She was also a candidate in the 2008 and 2016 Democratic presidential primaries.

Gutsy does not just provide insight into Hilary Clinton’s life but it also showcases the bond she has with her daughter – the importance of which is highlighted in every episode. From Apple:

Based on the Clintons’ acclaimed New York Times bestselling book, “The Book of Gutsy Women,” the docuseries features Hillary and Chelsea as they embark on a thought-provoking journey to speak with pioneering women artists, activists, community leaders and everyday heroes who show us what it truly means to be gutsy. The series shows Hillary and Chelsea as you’ve never seen them before, revealing their special mother-daughter bond and the unique, multi-generational way they approach the important and timely issues highlighted in each episode. 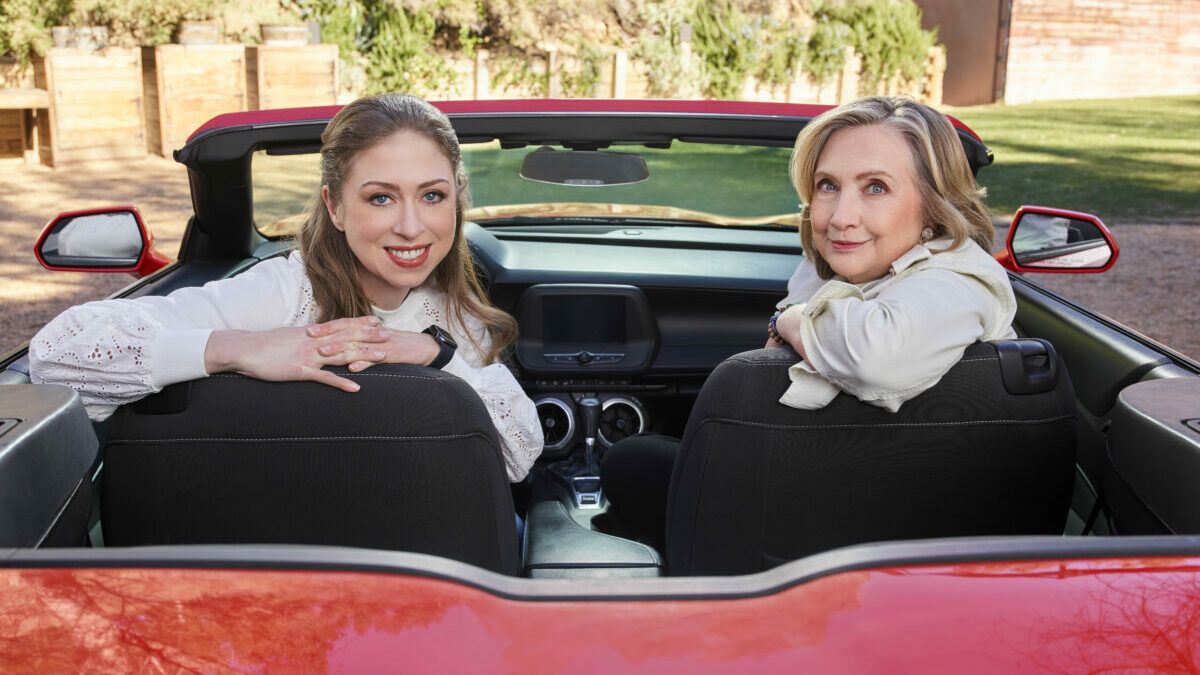 Gutsy is set to start streaming on Apple TV+ from September 9, 2022. For $4.99 per month with a seven-day free trial, Apple’s streaming service is available on iPhone, iPad, iPod touch, Mac, and Apple TV via the Apple TV app.