In June, Microsoft announced the new Xbox 360 S Arcade version. It is almost the same as its previous versions but its internal memory is 4GB and it will also have a dedicated port for Kinect. Then about 10 days ago, Microsoft revealed the pricing and availability of Xbox 360 S and Kinect. Now it looks like a separate 250GB hard drive would be available for purchase with the new Xbox 360 S. Microsoft has not yet confirmed this news but GamerZines noted this in a press packaging of the new Xbox 360 S which shows in the accessories section that the hard drive is sold separately. 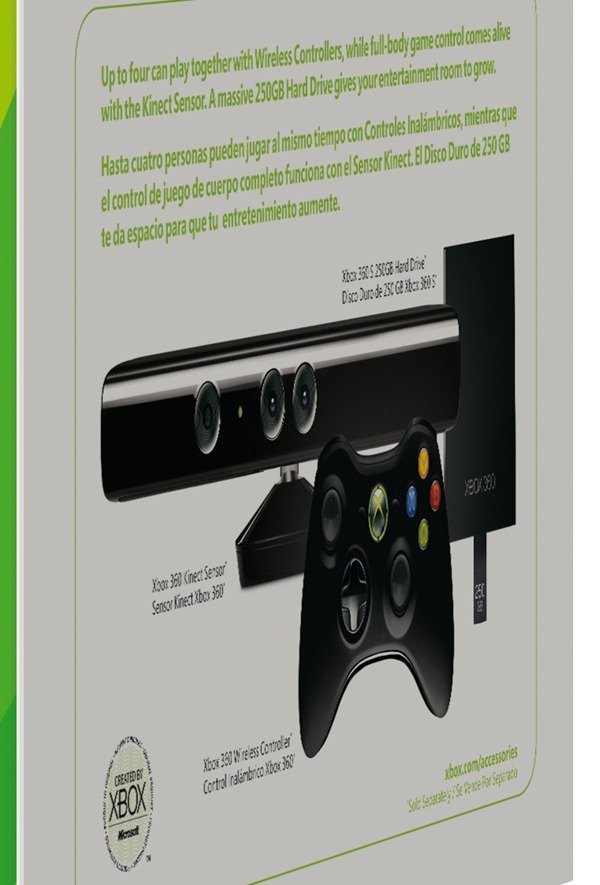 It would also go on sale with the new Xbox 360 S next month. Xbox 360 S would have only 4GB internal memory. Most users would like to upgrade their hardware to store data on their consoles so the availability of a 25Gb hard drive isn’t a big surprise.