Windows 8 launch is almost upon us and Microsoft has officially announced that Windows 8 Pro upgrade DVD copies are now available for pre-order. However, Microsoft still has not discussed its Surface tablet pre-order dates and pricing yet. Windows 8 pre-orders can be made through Amazon, Best Buy and Microsoft Store for $69.99 a copy. 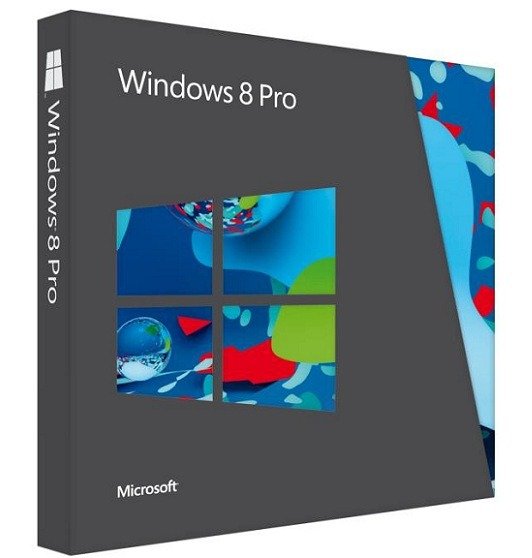 However, if you don’t want to pay $69.99 for the upgrade, you can wait until October 26th when you will be able to upgrade online via Windows.com using the Windows 8 Upgrade Assistant for just $39.99 USD. Online upgrade to Windows 8 Pro is supported for 140 countries worldwide, with 37 languages and 23 supported currencies. This upgrade promotion for Windows 8 Pro, both online and at retail, runs only until January 31st, 2013 so if you own a Windows XP, Vista or 7 PC and want to upgrade to Windows 8, you are advised to do so sooner than later before the upgrade offer expires.

If you have purchased an eligible Windows 7 PC anytime between June 2, 2012, and January 31, 2013, you will be able to purchase an upgrade to Windows 8 Pro for only $14.99 USD which will be redeemable starting October 26th when Windows 8 will launch.

Microsoft is offering Windows 8 Pro upgrade packs in 5 different retail packages, each having a different style so you have 5 different boxes to choose from. Apart from Windows 8 devices  from Microsoft, you can pre-order your Windows 8 PCs and tablets from various OEMs, including Acer, Asus, Dell, HP, Samsung, and Sony starting today.