Surface RT, Surface Pro, Windows 8 and RT are all the rage nowadays from Microsoft. Here’s all you need to know about these product launches.

The next few weeks are very important for Microsoft as the software giant is about to release the latest version of its money making software, Windows 8. It is a totally revamped version, as it looks and works entirely differently from previous versions. Since, the launch is so close, we’ve compiled a list of everything you need to know. This post will guide you in choosing the right version and finding out about the availability. 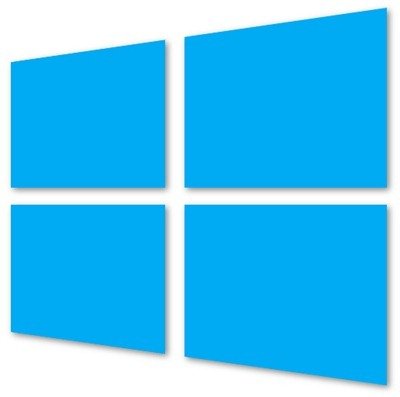 First things first – WHY do you need Windows 8?

The big question that arises in every users’ mind is that why is there a need of a completely revamped Windows 8 when the current desktop OS is doing exceptionally well ever since its release. Back in 2010, when Apple announced their revolutionary iPad, it carved a new market and became a phenomenal success. It has come to the point where the iPad is now eating away Windows PC sales. Although, around 90% of computers run on Microsoft’s OS but as the trend is changing, people are more attracted towards tablets now so to avoid any risk of losing market share, Microsoft greatly needed to have a strong mobile platform to enter the tablet market.

Windows 8 is a completely different OS from previous versions. It has a new interface called Modern UI ( previously Metro) which is a touch friendly UI which inspired from Microsoft’s Phone OS. Instead of traditional files, folders and icons, the main interface contains tiles however users are be able to toggle between the Modern UI and traditional desktop easily since the start menu has been replaced with a Modern UI based Start Screen.

Along withthe release, Microsoft will also enter the tablet market with its own Surface computer, for which the hardware and software are entirely designed by Microsoft. Surface tablet will be Windows 8 based and the software giant hopes it will help them challenge the revolutionary iPad.

It will be launched on October 25th. This was confirmed a few days ago when Microsoft began sending out invites for the launch event. General availability for the OS will be on October 26th in four different editions:

Windows 8: This is the basic version which would succeed Windows 7 Home Premium. It contains features aimed at the home market segment.

Windows 8 Pro: This SKU succeeds Windows 7 Professional and Ultimate and is targeted towards enthusiasts and business users.

Windows 8 Enterprise: This SKU provides all the features in Pro but it is for enterprise customers with Software Assurance agreements as it includes some additional features to assist with IT organisation.

Windows 8 RT: This is the newest addition to the list of SKY and will only be available pre-installed on ARM-based devices such as tablet PCs. It is named after the Runtime development platform which Microsoft is introducing in Windows 8 for creating Modern UI apps.

Along with its launch on 25th Oct, Microsoft will also launch its highly anticipated Surface tablet as confirmed by the invites sent out by Microsoft for a special “Surface Reception” event. Microsoft Surface tablets would come in two versions, Surface RT (ARM based) and Surface Pro (Intel based). Though there are no official words on Surface tablets pricing but Company CEO Steve Ballmer had hinted at price range between $300-$800. 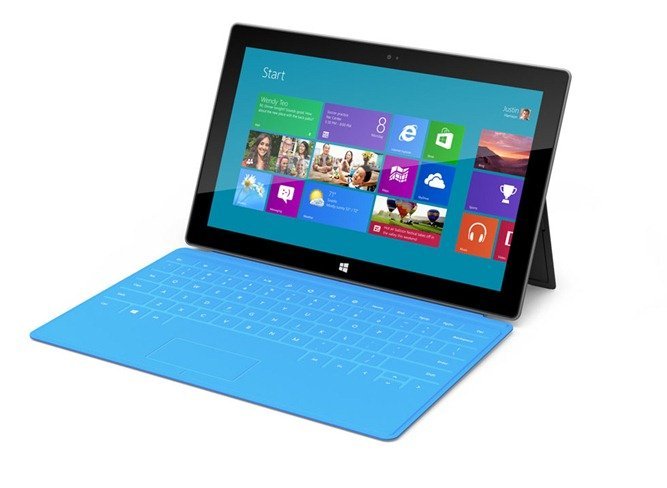 Apart from Surface tablet, different manufactures like Asus, Sony, Dell would also be launching their tablets.

Till now there are no official announcements of retail pricing, but rumours suggest that it would cost $99 while the Pro version would cost $199. Those who want to upgrade from XP, Vista or 7 to 8 would have to pay $39.99.  Microsoft has announced an upgrade offer for those who are purchasing Windows 7 PCs between early June 2012 and January 2013 that they can upgrade to Windows 8 Pro by paying just $14.99.

October 25th will be one of the most important days in Microsoft’s history. Windows 8 is set to change how we use our computers and tablets in terms of both interface and functionality of its iconic operating system.