Preparations are well underway at Moscone Center, San Fransisco, for WWDC 2010, Apple‘s annual developer conference. The focus this time seems to be entirely on iPhone apps as evident from the banners that have been put up. Apple is expected to unveil iPhone 4G, a cloud based iTunes and much more ( really, the rumors go on and on! ). As usual, Steve Jobs will be there to deliver the keynote. 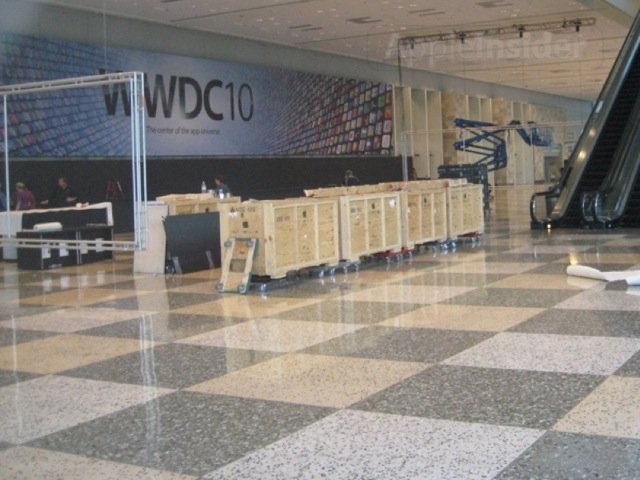 Mac OS X 10.7 was being expected to be unveiled at WWDC10, but it seems like it has taken a back seat to all the iDevices apps hype. What we know for sure that will be unveiled is the final release of iPhone OS 4 for iPhone and iPod Touch as well as the next generation iPhone 4G/HD. Apple might also give developers a better look at iPad OS 4.0 since the SDK hasn’t been released to developers yet. 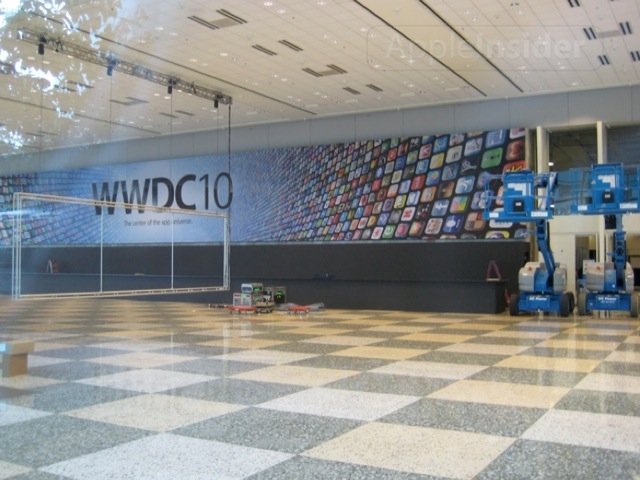 No matter what is unveiled, the hype this year for WWDC has gone through the roof. The tickets were sold out really fast! 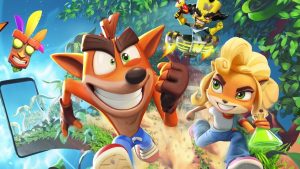 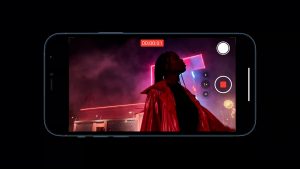