Amazon has announced a new feature to easily share clips for Prime Video subscribers. Currently, available to iOS users in the United States, the new feature is the first of its kind powered by X-Ray technology which is designed to let users share their favorite or not-so-favorite moments of a show with family, friends, or followers via messaging apps or on social media.

Have you ever been so moved by a scene, so blown away by an action sequence, or laughed so hard at a joke that you couldn’t wait to share it with someone? Now you can send scenes from your favorite Amazon Original series—straight from your phone. 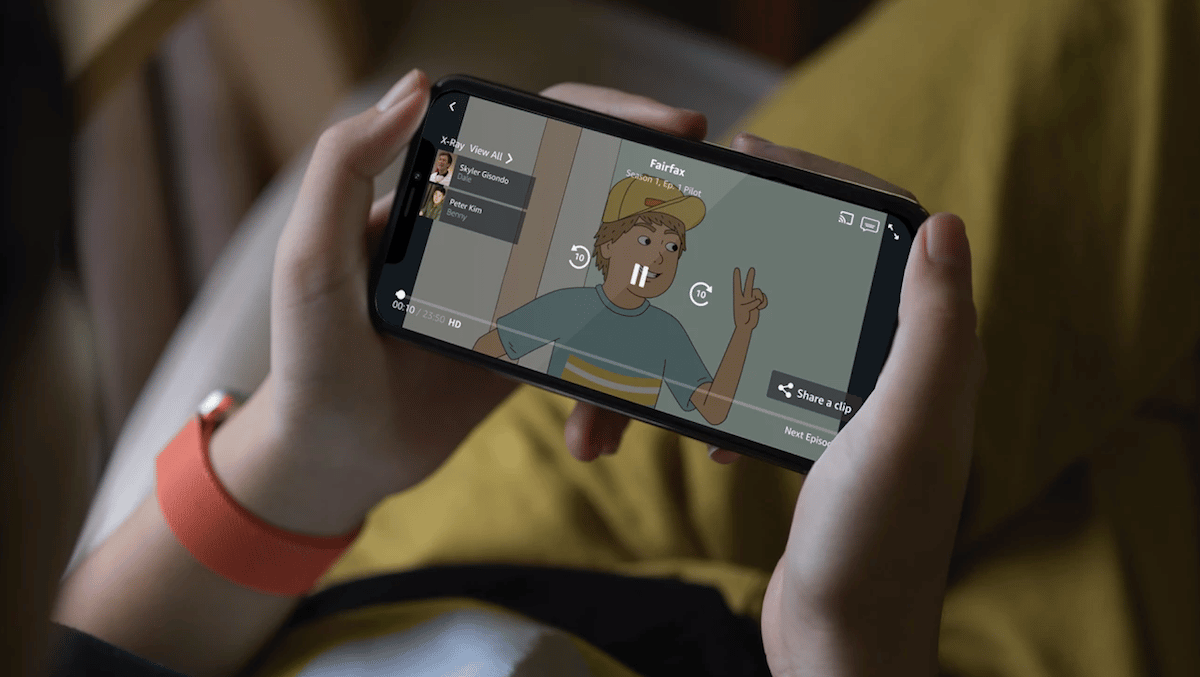 At the moment, Prime Video subscribers can share 30 second long clips of select titles but more Amazon Original movies and series will be added. Here is how you can share clips on Prime Video.

As per the announcement, Prime Video subscribers can share clips from the following selected content. “From the first scene in Season One of The Boys, to the first time Toni and Shelby meet in The Wilds, to that jaw-dropping reveal at the end of Invincible Episode One, and the many adventures of Dale, Derica, Benny, and Truman in Fairfax, there are plenty of snackable scenes to share.”

Prime Video app is available on the App Store for free with an $8.99 monthly subscription fee. It is compatible with iPhone, iPad, iPod touch, and Apple TV and requires iOS 12.1 or later, iPadOS 12.1 or later or tvOS 11.1 or later, respectively.